EU gives May till October for Brexit

EU gives May till October for Brexit 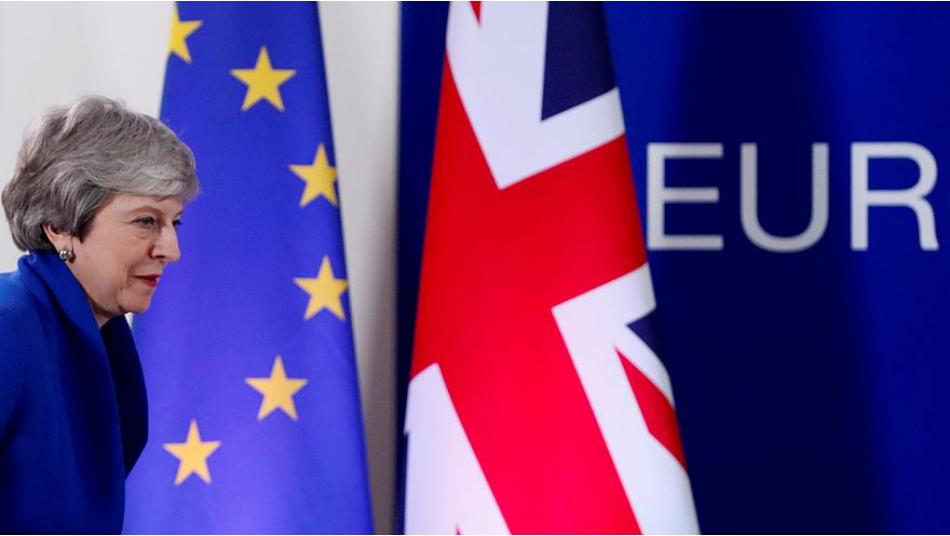 REUTERS/Susana Vera
Orient Net
European Union leaders gave Britain six more months to leave the bloc, more than Prime Minister Theresa May says she needs but less than many in the bloc wanted, thanks to fierce resistance from France, Reuters reported.
The summit deal in Brussels in the early hours of Thursday (April 11) meant Britain will not crash out on Friday without a treaty to smooth its passage. But it offers little clarity on when, how or even if Brexit will happen, as May struggles to build support in parliament for withdrawal terms agreed with the EU last year.
With German Chancellor Angela Merkel insisting that Britain would not be forced out and that a chaotic no-deal departure must be avoided if at all possible, there was never any real doubt that May would get an extension.
French President Emmanuel Macron, reprising a role he took last month when May got a first, two-week delay, pushed leaders into hours of debate over dinner as he fought a largely solo campaign to persuade them not to give the British up to another year.
Summit chair Donald Tusk and others argued that obliging May to accept a much longer deadline than the June 30 date she had sought could help swing pro-Brexit hardliners within her own Conservative party behind her deal, fearing a long delay could see the British public turning against a withdrawal altogether.