US to designate IRGC as terrorist organization 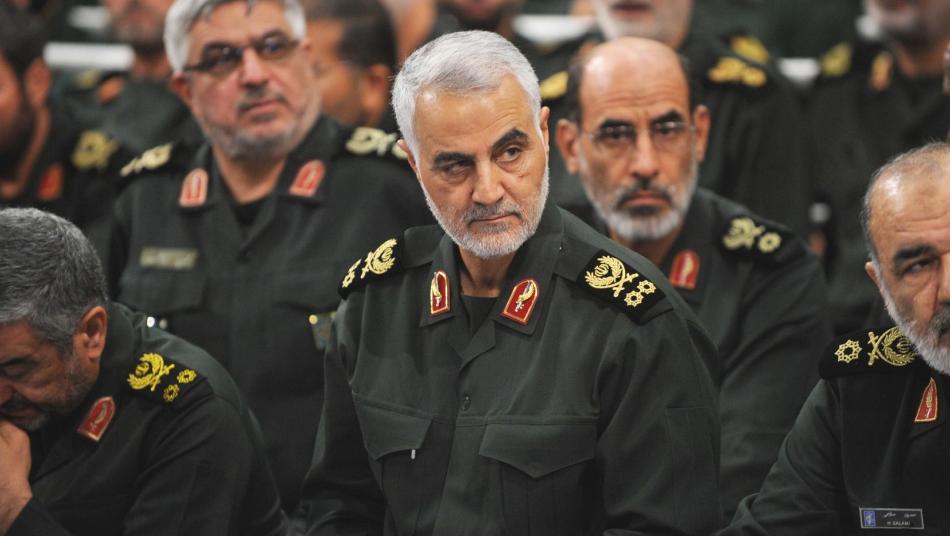 Qassem Soleimani File Photo
Orient Net
The United States is expected to designate Iranian regime’s elite Revolutionary Guards Corps (IRGC) a foreign terrorist organization, three US officials told Reuters, marking the first time Washington has formally labeled another country’s military a terrorist group.
The decision, which critics warn could open US military and intelligence officials to similar actions by unfriendly governments abroad, is expected to be announced by the US State Department, perhaps as early as Monday, the officials said. It has been rumored for years.
The Pentagon declined comment and referred queries to the State Department. The State Department and White House also declined to comment.
The Iranian mission to the United Nations did not immediately respond to a request for comment.
US Secretary of State Mike Pompeo, a strident Iran hawk, has advocated for the change in US policy as part of the Trump administration’s tough posture toward Tehran.
The announcement would come ahead of the first anniversary of President Donald Trump’s decision to pull out of a 2015 nuclear deal with Tehran and to reimpose sanctions that had crippled Iran’s economy.
Based on Reuters