UK, US, and France warn Assad regime not to use chemical weapons 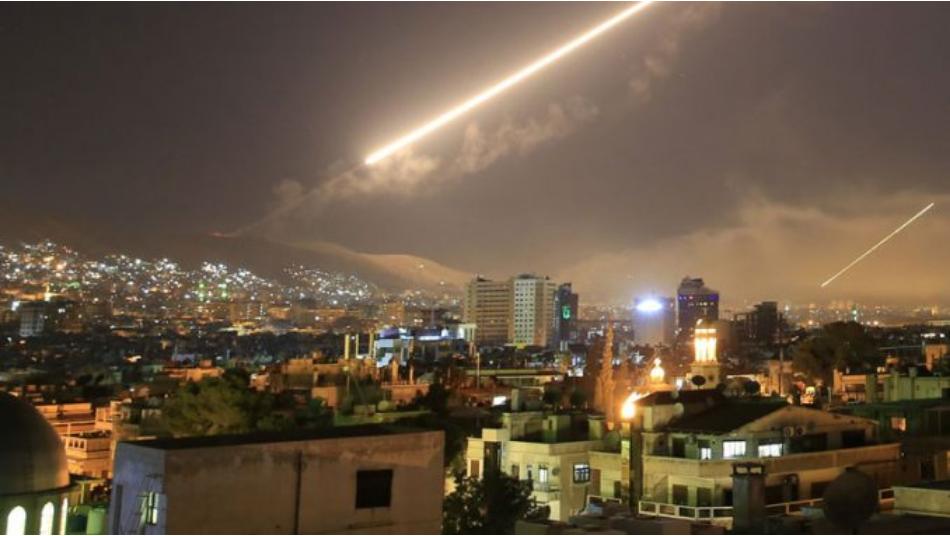 USA, UK, and France jointly launched missile attacks on Damascus in response the regime's chemical weapons attack on Douma. AP File Photo
Orient Net
Britain, France and the United States are warning the Assad regime against using chemical weapons on opponents of the regime, AP reported.
The foreign ministers of the three countries say in a joint statement that Assad’s past use of such weapons “cannot be disputed.”
They say they will “act strongly and swiftly” in the event of any future attack.
The statement was released ahead of the two- and three-year anniversaries of chemical weapons attacks in Syria for which the three nations vow to hold the perpetrators to account.