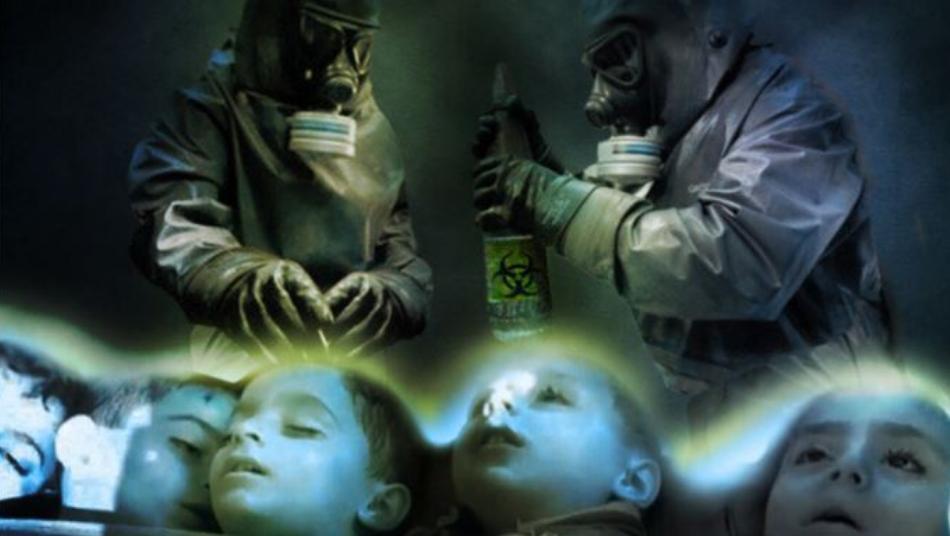 SNHR Photo
Orient Net
The Syrian Network for Human Rights (SNHR) said on Thursday (April 4) that Assad regime has committed 216 chemical attacks in Syria since 23 December 2012, the date of the first recorded use of chemical weapons in Syria.
The statement said that the Assad regime is responsible for 216 chemical attacks, mostly in Damascus countryside and Idlib.
The statement pointed out that these attacks killed at least 1,461 people, including 185 children, 252 women.
According to the report, the chemical attacks injured at least 9885 people.
The major chemical massacre in Syria took place in the eastern Ghouta on August 21, 2013, where more than 1,400 civilians were killed, and many others, mostly children and women, were affected.
The Assad regime committed its second largest chemical massacre on 4 April 2017 in Khan Sheikhoun town in Idlib countryside, which resulted in the killing of more than 100 civilians.
On April 7 last year, Assad militias carried out a new chemical weapon massacre in the eastern Ghouta, killing 78 civilians, mostly children and women.
The Organization for the Prohibition of Chemical Weapons (OPCW) confirmed the use of chemical weapons in Khan Sheikhoun city without identifying the perpetrator.