Amman calls for release of Jordanians detained in Damascus 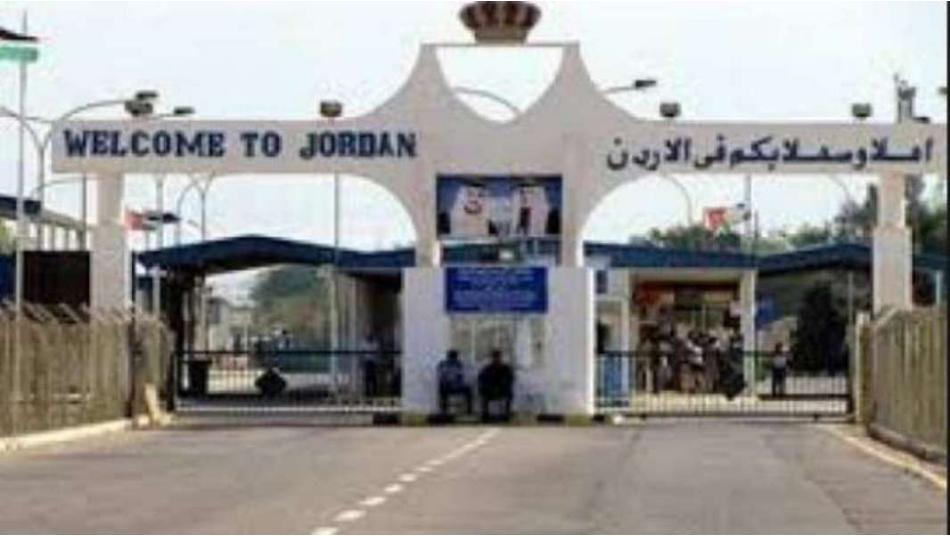 Orient Net
The Jordanian Foreign Ministry on Thursday (April 4) summoned Ayman Alloush, Assad regime’s charge d'affaires in Amman, to demand the immediate release of Jordanian nationals who it says have been detained without reason in Syria.
The Ministry noted that more than 30 Jordanian have been detained since the land border between the two countries was reopened late last year.
Sufian Qudah, the ministry's spokesperson, said Zeid Al Louzi, the ministry's secretary general, asked Alloush to convey Jordan's concern and dismay over the repeated arrests of Jordanians without any clear reasons.
He expressed hope that the Assad regime side will fulfill Jordan's demands and those by the families of the detainees and immediately release them.
If Assad regime has some concerns about some individuals, it should not allow them in, but to allow them to enter Syria and then to arrest them is rejected and unjustified, said the official.
"The number of Jordanians being arrested and detained in Syria is rising," he added.
Based on Asharq Al-Awsat