Netanyahu to meet Putin in Moscow on Thursday 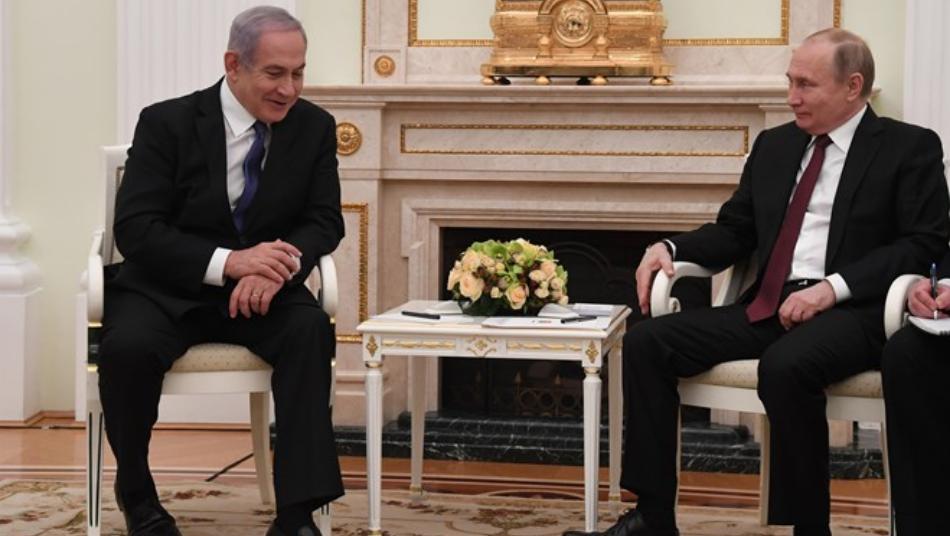 File Photo
Orient Net
Israeli Prime Minister Benjamin Netanyahu will fly to Moscow on Thursday to meet Russian President Vladimir Putin, Netanyahu’s office said on Tuesday (April 2), Reuters reported.
The statement did not elaborate on the intended topics of discussion.
On Monday, Netanyahu told reporters he and Putin spoke by telephone about Syria.
Israel worries Assad’s Iranian and Lebanese Hezbollah reinforcements could set up bases to attack it from Syria and has carried out scores of air strikes against them.