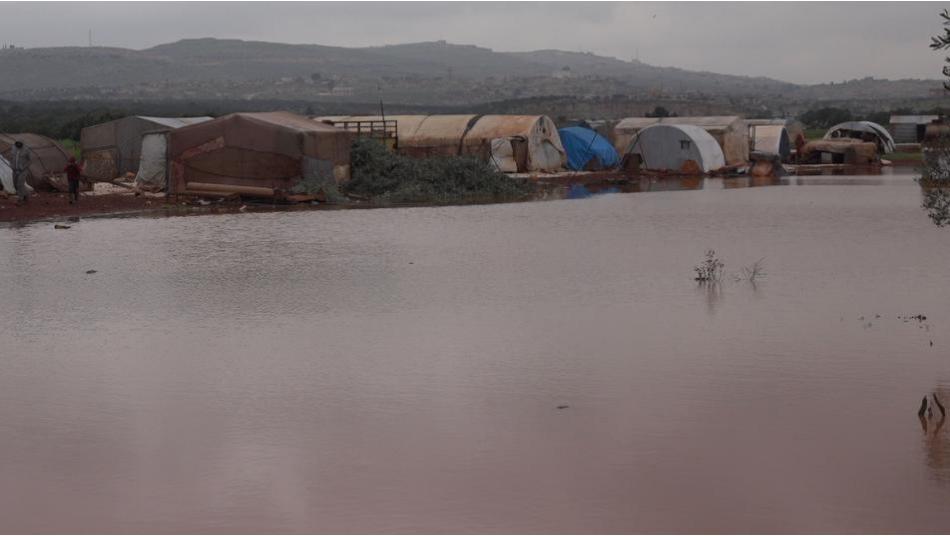 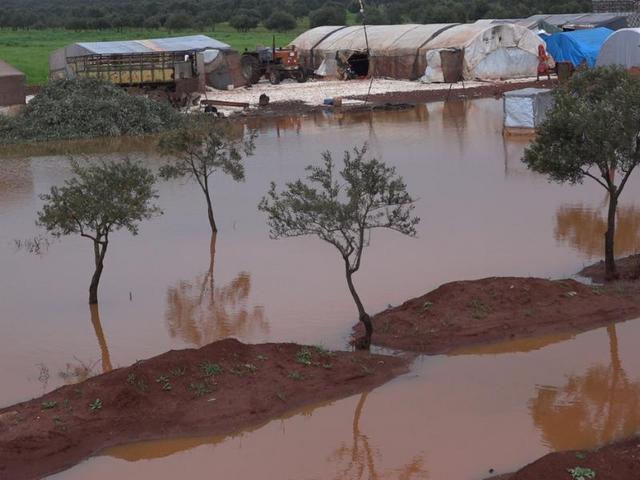 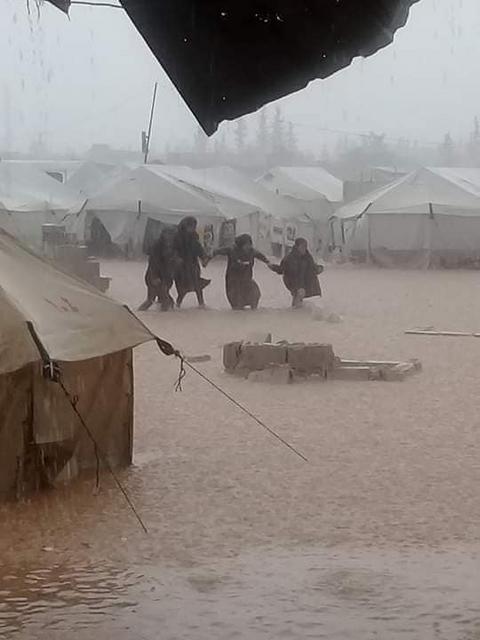 Civil defence teams have been operating  to meet the humanitarian calls and to address the tragic situation.
قيم هذا المقال