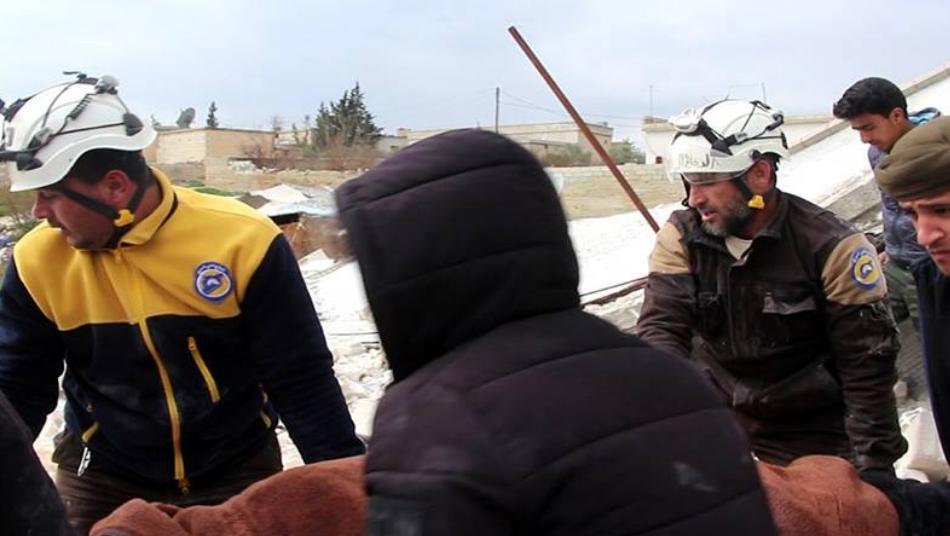 
On Friday evening, Russian warplanes committed a massacre in the towns of Kafraya and Foua in Idlib countryside, killing 15 civilians, including four children and injuring 27 people, including 13 children.
Idlib and Hama countryside are within the de-escalation zones reached on Syria by the three guarantor states; Russia, Turkey and the Iranian regime.
قيم هذا المقال