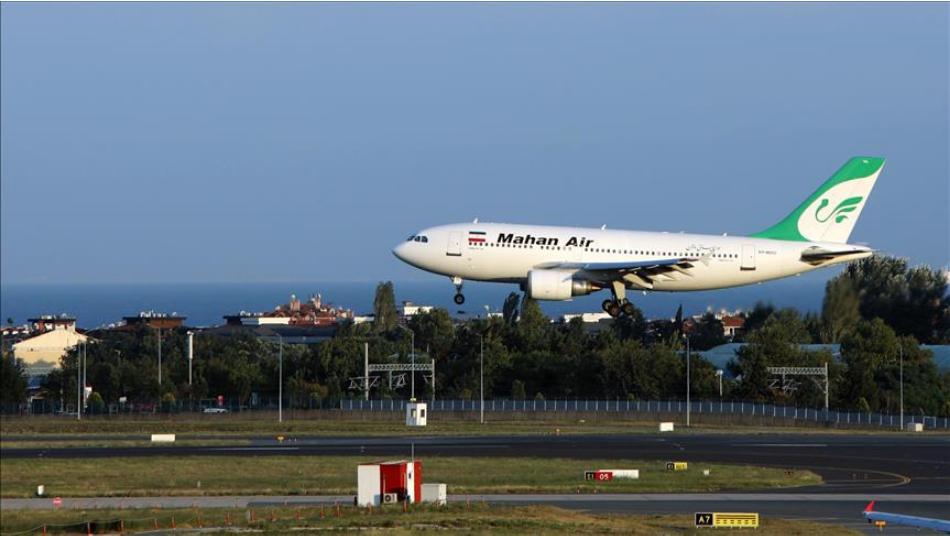 Orient Net
France has revoked the license of Iranian airline Mahan Air from April 1 on its activities outside of Europe, three French officials said on Monday (March 25).
The decision, which follows a similar German move in January, was made on the grounds of the airline transporting military equipment and personnel to Syria and other Middle East war zones, two diplomatic sources said.
“Mahan Air can no longer serve French territory as of April 1,” a French Foreign Ministry official said.
Mahan, which the US contends has links to Iranian regime’s Quds military force, flew four flights a week to France’s Charles de Gaulle airport in Paris, according to its website.
The move was a priority for the Trump administration, according to one of the people, who asked not to be identified discussing the decision before France makes a formal announcement.
Based on Reuters, Bloomberg