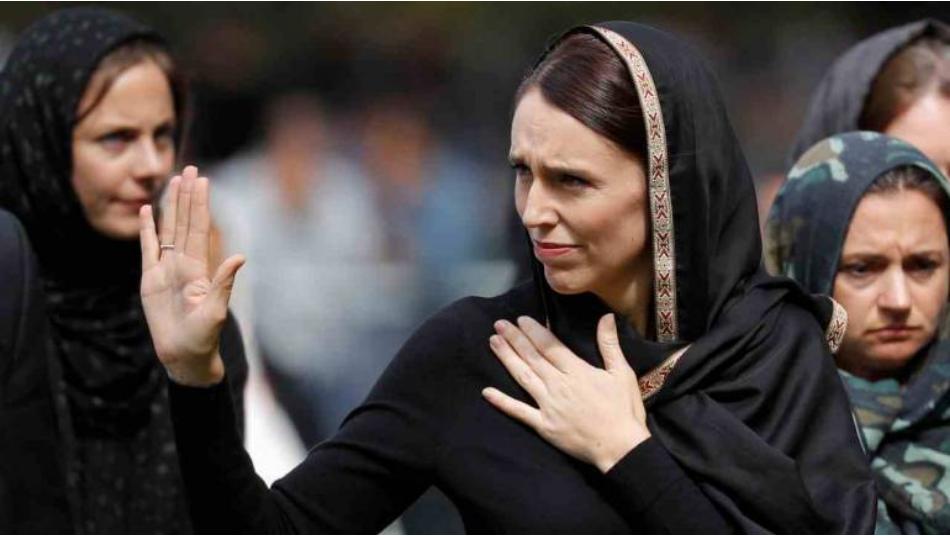 Orient Net
New Zealand Prime Minister Jacinda Ardern announced on Monday (March 24) a royal commission, a powerful form of public inquiry, into the events leading up to a March 15 attack on two mosques in Christchurch that killed 50 people, Reuters reported.
“It is important that no stone is left unturned to get to the bottom of how this act of terrorism occurred and what, if any, opportunities we had to stop it,” Ardern told reporters at Parliament House in the capital, Wellington.
A suspected white supremacist has been charged with one count of murder over the Christchurch shootings and will next appear in court on April 5. Ardern has said the man had not been on any watch lists in New Zealand or Australia.
She said a major focus of the inquiry would be whether security agencies focused their attention on the right issues and whether there were any clues that were missed.
It would also include the role of social media and the suspect’s ability to obtain a weapon, Ardern said.
The precise terms of reference for the royal commission have yet to be announced but Ardern’s decision to call such an inquiry was welcomed by members of New Zealand’s Muslim community.
“The announcement of an inquiry is a great call and the right thing to do. I hope that it will be an inclusive inquiry and that an opportunity will be provided to the Muslim community to feed into the terms of reference,” said Guled Mire, a Muslim community advocate.
“It’s important we get this right so we can learn from past mistakes,” he said.
Royal commissions are independent inquiries and are usually reserved for matters of the greatest public importance.