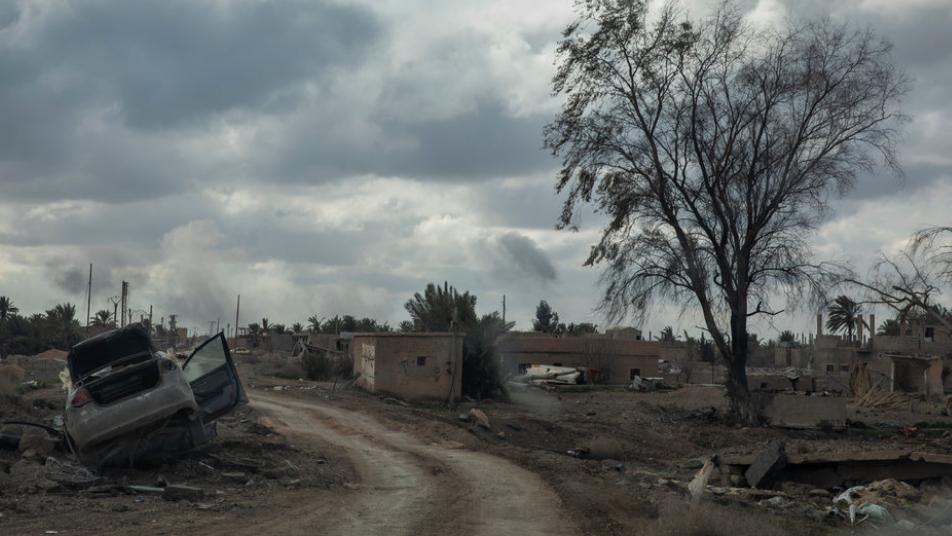 Orient Net - The New York Times
A local driver working with a team of journalists from NBC News was killed in an explosion in eastern Syria, the news network’s president said in a statement.
The president, Noah Oppenheim, said “a device” had exploded near the group on Saturday, killing the driver but not harming the rest of the team.
“We are still gathering information from today’s events, and are in touch with the driver’s family to support them however we can,” Mr. Oppenheim said.
The explosion happened a number of hours after the United States-backed militia fighting the Islamic State in Syria announced the end of the jihadists’ control of any territory in Iraq and Syria.
The destruction of the jihadists’ so-called caliphate, which was once as large as the United Kingdom and ruled over millions of people, marked a major milestone in the battle against the terrorist organization.
But American officials and Syrian fighters have warned that the group is not defeated, but has returned to its insurgent roots and continues to stage deadly attacks.