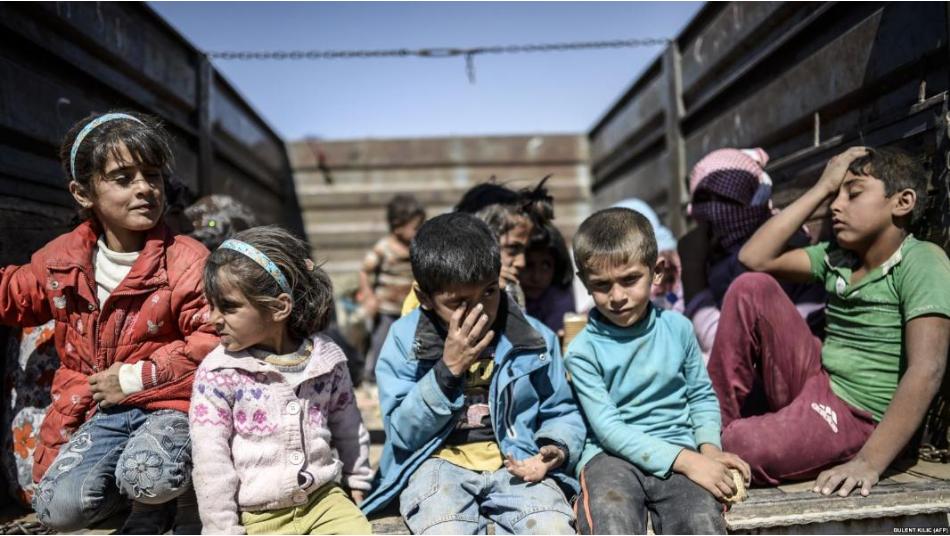 File Photo
Orient Net
Roughly 200,000 civilians have been displaced from their homes in Idlib and Hama over the last five months due to repeated violations of the Sochi Agreement by the Assad regime and Russia.
Speaking to Anadolu Agency, Mohamed al-Hallaj, director of the Response Coordinators Team, said that some 122,000 people had been displaced from their homes in the region within the last six weeks alone.
Al-Hallaj attributed the recent spike in displacements to continued attacks by the Assad regime and its allies.
Attacks by the Assad regime, Russian occupation and Iranian regime-backed militias in Idlib’s de-escalation zone are estimated to have killed at least 152 civilians -- and injured more than 445 others -- since the beginning of 2019.
Last September, Turkey and Russia agreed to turn Idlib into a de-militarized zone -- in which acts of aggression are expressly prohibited -- following a meeting between Turkish President Recep Tayyip Erdogan and Russian counterpart Vladimir Putin in the Russian city of Sochi.
Based on AA