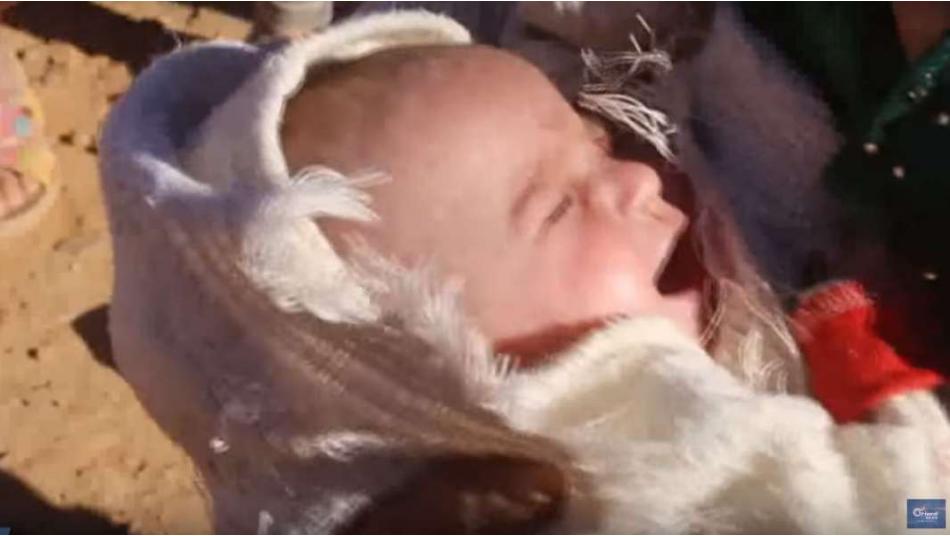 Orient - File Photo
Orient Net
Two infants died on Wednesday (March 13) in the al-Rukban camp on the Syrian-Jordanian border due to the lack of health care and the lack of medical supplies, camp residents and activists reported.
One-week-old Fatima and two-week-old Omar died after their health deteriorated due to lack of medicine and delayed treatment in the UNICEF medical clinic.
At least 12 other children have died this winter in Rukban camp, according to UNICEF statement issued last month.
The civil administration of the al-Rukban camp has appealed to provide the forcibly displaced persons in the camp with basic supplies after the Assad regime denied access of food and medical supplies to the camp.