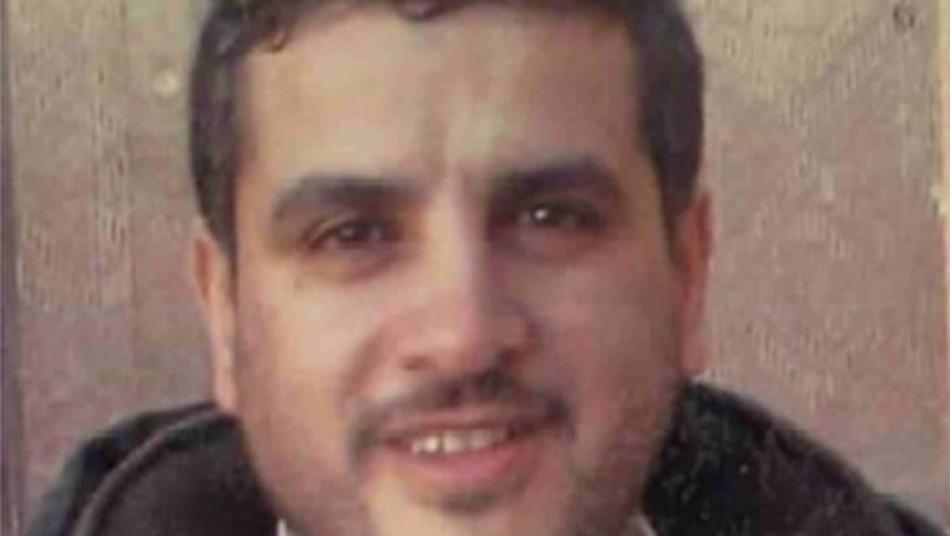 Orient Net
A senior Hezbollah commander captured by British special forces in Iraq has resurfaced in southern Syria where he is setting up a network to launch attacks against Israel, according to the Israeli military.
Ali Musa Daqduq, a Lebanese Hezbollah operative, conducted a number of bloody operations against Western forces in Iraq in 2006 and 2007, including an attack which killed five US soldiers.
He was captured by the SAS in Basra in March 2007 and spent five years in prison. Iraq's government released him in 2012 despite strong protests from the Obama White House.
Israel's military now says he has re-emerged in the Syrian Golan Heights where he is the leader of a unit known as the Golan File, an emerging Hezbollah network tasked with launching attacks against Israel.
Hezbollah has had thousands of fighters in Syria fighting alongside the Assad regime in its battle against opposition groups. But Israeli intelligence said that Daqduq's unit was operating in secret and had hidden its purpose even from its ally Bashar Assad.
“We are exposing this terror programme while Assad is sitting in his office and he doesn’t know about it,” the intelligence officer said.
The Israeli military said Daqduq’s network in Syria was still “in its infancy” and had not yet developed the capability to strike Israel.
Based on the Telegraph