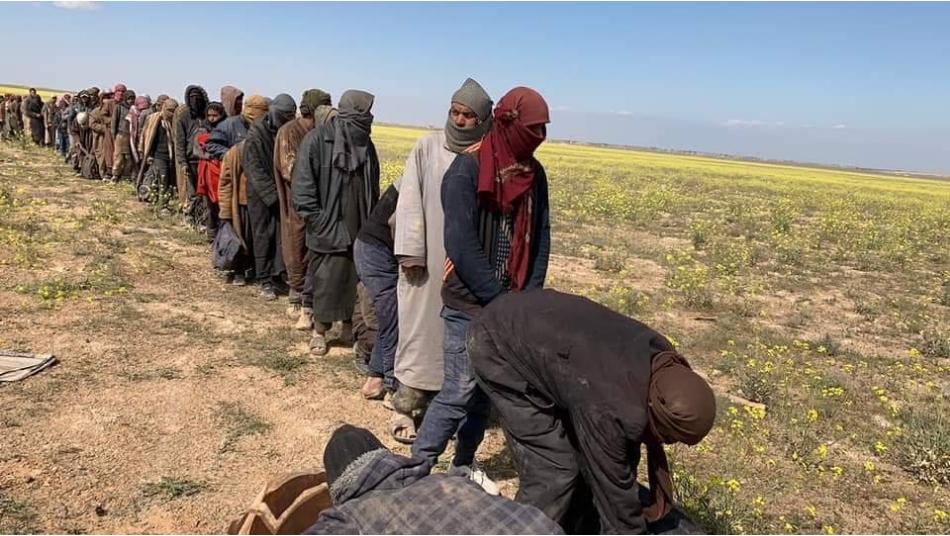 Sweden suggests tribunal for ISIS foreign members
__new_Underarticle_image_EN__
Orient Net
Sweden is floating the idea of an international tribunal to try foreign members who have fought alongside ISIS in Syria, AP reported.
Swedish Justice Minister Morgan Johansson said on Thursday (March 7) he “sees great advantages to be able to convict those who have committed crimes” in connection with the fighting.
He said after a meeting of the European Union’s Justice and Home Affairs Council in Brussels, “here is a situation where I believe we can use the same model” as the international tribunals that investigated the atrocities in Rwanda and Yugoslavia.