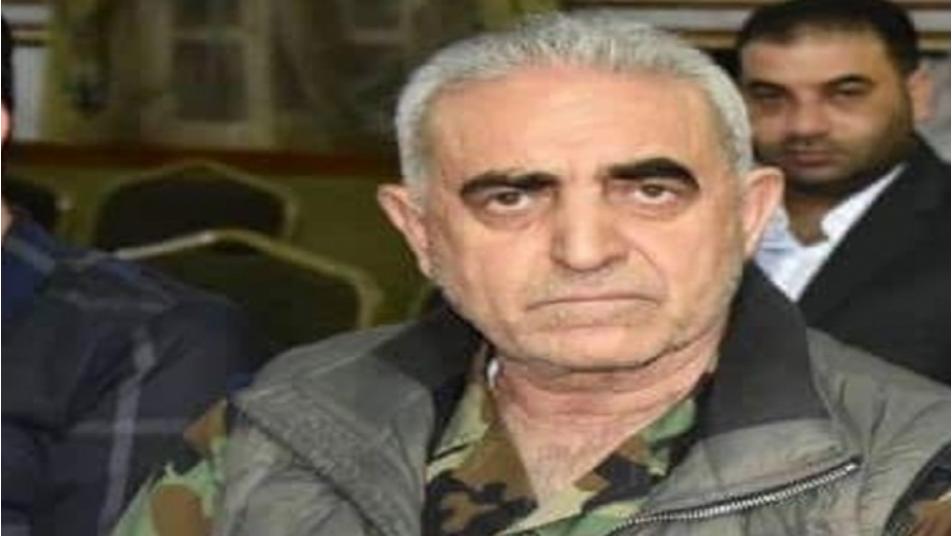 US supports Germany's request for Lebanon to extradite Assad General Jamil Hassan
The United States continuously seeks to shed light on abuses committed by the Assad regime, including its use of torture, and calls for the regime to allow for unhindered access of independent monitoring organizations to detention centers, a statement issued on Tuesday by the US Department of State said.
The United States supports effective mechanisms for holding those responsible for atrocities in Syria accountable.
To that end, the United States would welcome any decision by the Government of Lebanon that would facilitate the lawful extradition of Syrian General Jamil Hassan to Germany, in compliance with the Government of Germany’s extradition request and consistent with applicable law.
__new_in_first_article1__
General Hassan serves as the chief of Syria's Air Force Intelligence Directorate and is notorious for his alleged involvement in the extensive use of torture in Assad detention centres.
The German federal prosecutor issued an arrest warrant against the General in June 2018 for committing crimes against humanity based on a complaint filed by Syrian refugees residing in Germany.
The Government of Germany requested the Government of Lebanon to extradite General Hassan, who is reportedly visiting Lebanon to receive medical care. Moreover, the European Union and the United States have previously sanctioned General Hassan due to his support to the Assad regime per Executive Order 13573.
Click here for the origin statement
قيم هذا المقال