Assad attacks force 80,000 students out of school in Idlib 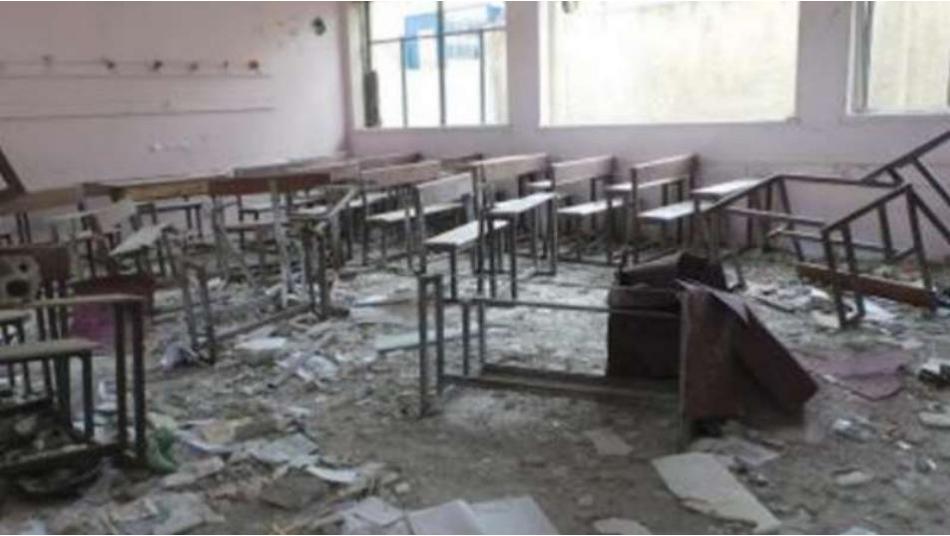 Orient Net
Assad bombardment has put on hold in 334 schools in the northern Idlib province of Syria, an area included in the de-escalation zone agreed upon by Turkey and Russia, local authorities said Monday (March 4).
Mustafa Hac Ali, spokesman for the Idlib Free Education Directorate, told AA that the schools have been temporarily closed due to the Assad regime's attacks, preventing some 80,000 students from receiving necessary education.
"The education was suspended in districts such as Khan Sheikhoun, Marrat al-Numan and Saraqib, where the Assad regime has been continuing its barbaric attacks. Due to these attacks, education was suspended for 10 days in some areas and a month in other areas," Hac Ali said.
He noted that seven students have been killed in the attacks while 40 others were injured, adding that some of the schools in Khan Sheikhoun, Jarjanaz and Kafr Nabl towns have been partially damaged.
Assad militias have not halted their attacks on Idlib and Idlib countryside, despite the Sochi Agreement reached by the Turkish president and the Russian president last September.
Based on AA