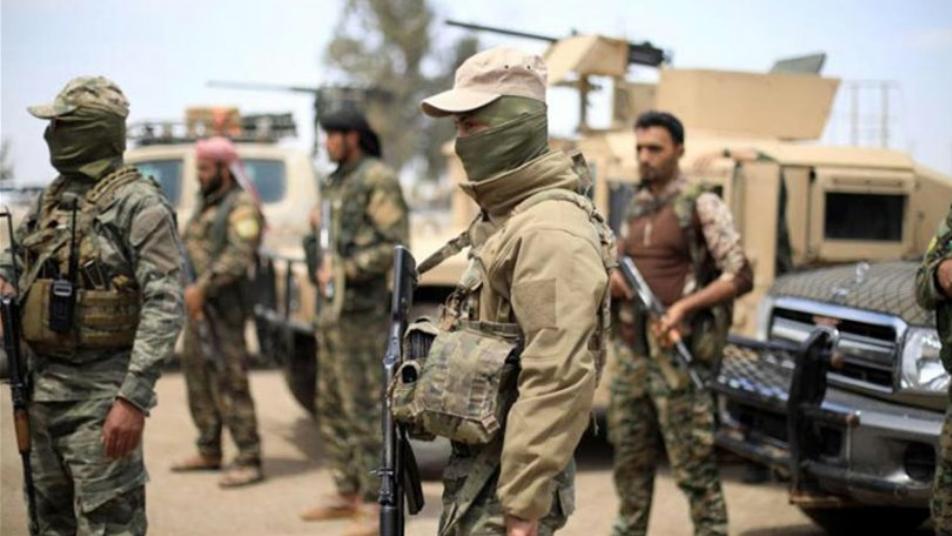 Orient Net
The US-backed Syrian Democratic Forces (SDF) militia said on Thursday (Feb. 28) it had freed 24 of its militiamen from ISIS in ISIS’ last enclave near the Iraqi border.

The SDF provided no details about how its militiamen were recovered, and it was not immediately clear if others remained under ISIS control in the enclave at Baghouz.

The SDF, the main partner of the US-led coalition against ISIS in Syria, has been trying to evacuate thousands of civilians in Baghouz before storming it or forcing the surrender of the remaining ISIS members, who the SDF has said are mostly foreigners.

Thousands of people of many nationalities have streamed out of the final shred of land in recent weeks, an exodus of both its supporters and victims, surpassing initial estimates and delaying an end to the battle.