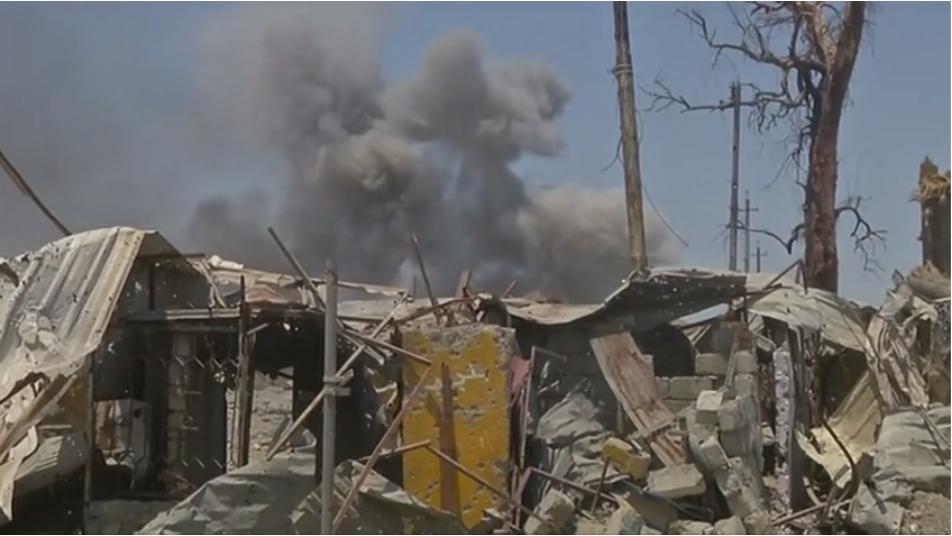 Orient Net
Roughly 12,000 civilians have been killed in the US-led airstrikes in Iraq and Syria in four years, a human rights commission said on Saturday.
The Iraqi High Commission for Human Rights said in a statement that coalition forces' airstrikes killed 11,800 civilians, including 2,300 minors and 1,130 women, in the last four years.
The statement also said that 8,000 civilians have been injured in these airstrikes, calling for an explanation on these figures.
In the summer of 2014, ISIS overran much of northern and western Iraq, including Mosul, the country's second-largest city.
In late 2017, officials in Baghdad declared that ISIS military presence in Iraq had been all but destroyed following a three-year war between the terrorist group and the Iraqi army backed by the US-led coalition.
Pentagon said last year that 30,000 airstrikes against terror targets were carried out in Iraq and Syria from 2014-18.