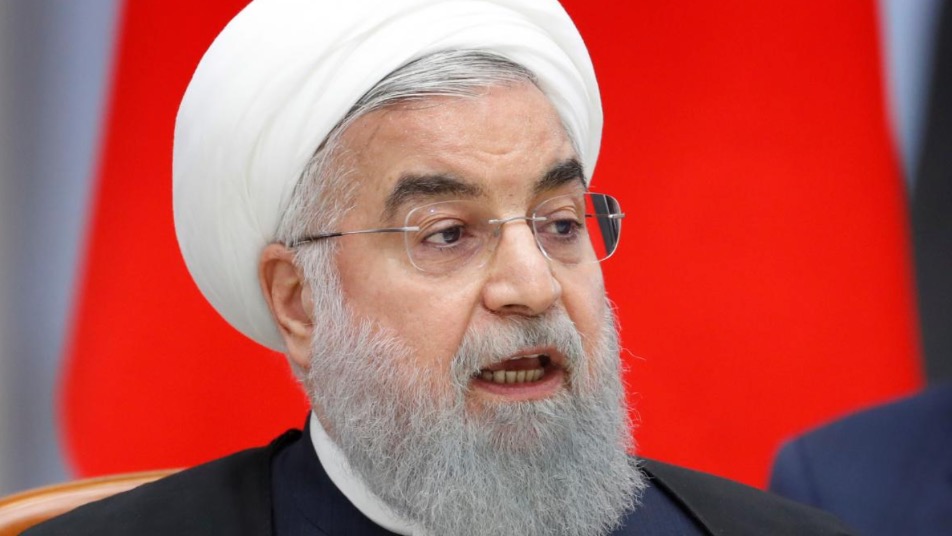 Orient Net
Iranian President Hassan Rouhani said on Sunday that Tehran wanted to establish close ties with all countries in the Middle East, where Iran has been involved in proxy wars with Saudi Arabia for decades.
“Iran is ready to work with regional states to preserve security in the Middle East ... Our enemies, America and Israel, want to create division among Iranians,” Rouhani said in a public speech in southern Iran, broadcast live on state TV. Iran and Saudi Arabia are backing opposing sides in the wars in Syria and Yemen, while Saudi Arabia welcomed President Donald Trump’s move to pull the United States out of a nuclear deal between Iran and world powers and reimpose sanctions on Tehran.
Rouhani said the US approach towards Iran was doomed to failure.