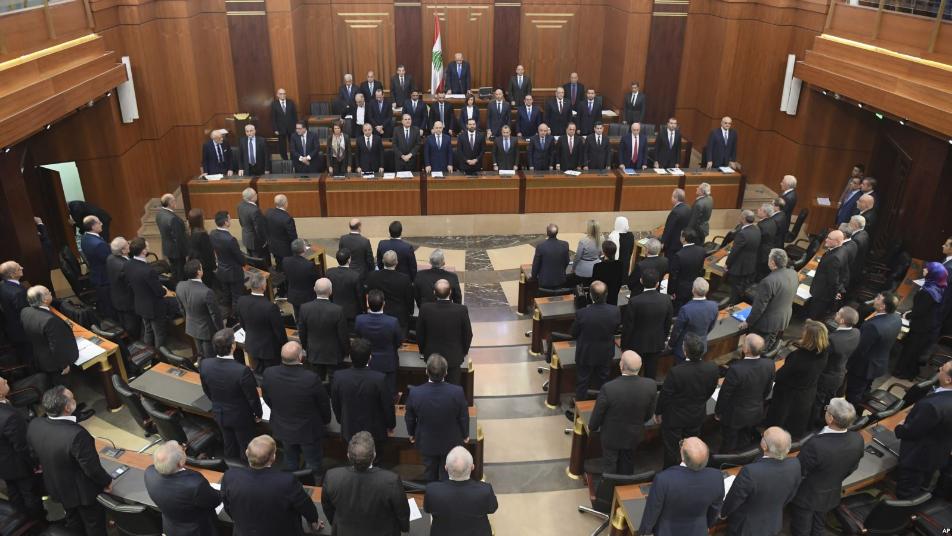 Orient Net
Lebanon's parliament gave the new coalition government the green light to start working with a vote of confidence on Friday (February 15) after a televised session to debate its proposed policies.
Prime Minister Saad al-Hariri has said the government will prioritise economic reforms needed to bring Lebanon's massive public debt under control.
The government was agreed this month following wrangling over the make-up of the cabinet that had lasted since soon after a parliamentary election last May.
Most of the major parties represented in parliament have places in the cabinet, including those of President Michel Aoun, the Western-backed Hariri and Parliament Speaker Nabih Berri, as well as the Iran-backed Hezbollah militia.