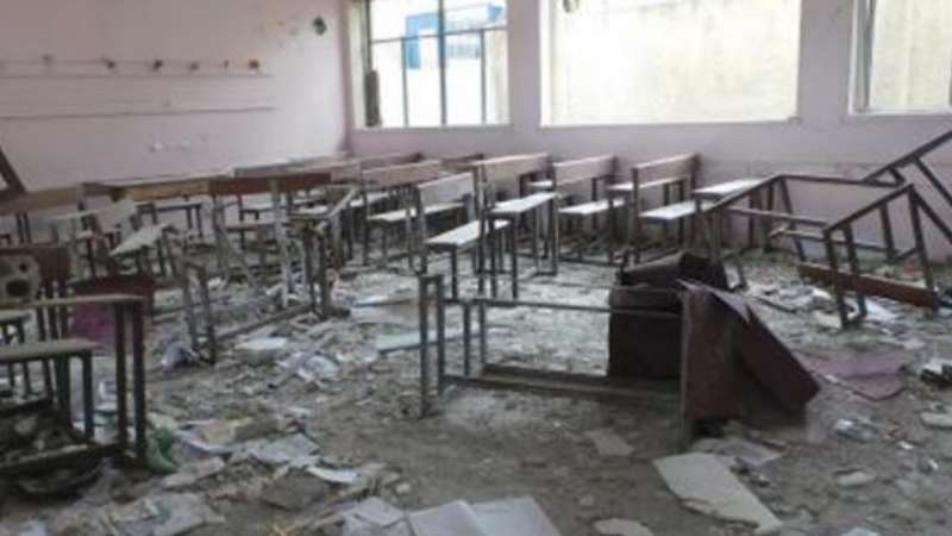 File Photo
Orient Net
The opposition Ministry of Education has suspended work in a number of schools in Idlib countryside, due to the nonstop Assad shelling on them, Orient News correspondent reported on Thursday (February 14) .
50,000 students in 135 Schools in Maarat al-Numaan city and its countryside will not receive students due to the intensive bombardment by the Assad militiamen and their allies, Orient correspondent added.
Yesterday, two men were killed and at least five others were seriously injured after the regime's militias fired at least 40 missiles on residential areas in the city of Khan Sheikoun in Idlib countryside.
Assad militias have not halted their attacks on Idlib and Idlib countryside, despite the Sochi Agreement reached by the Turkish president and the Russian president last September.
The deal aimed at averting a brutal offensive on four million Syrians, including IDPs in the last opposition-held stronghold.