Over 100 migrants held across Turkey 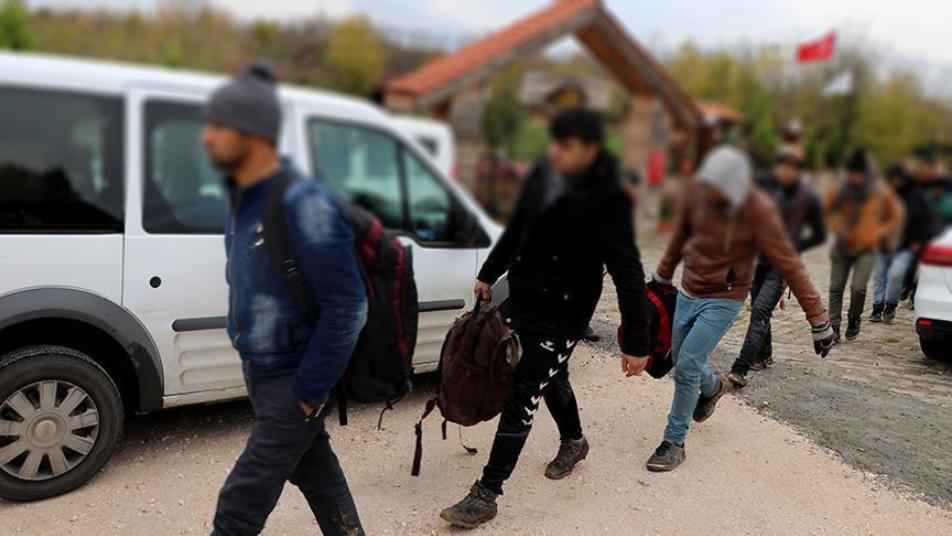 Orient Net
At least 105 migrants were held across Turkey, security sources said on Wednesday (Feb. 13).
In the southern Hatay province, 32 migrants who illegally entered Turkey were held by security forces at the border with Syria, said a security source, who asked not to be named due to restrictions on speaking to the media.
In the north-western Edirne province -- bordering Bulgaria and Greece -- gendarmerie forces held 73 irregular migrants.
All the migrants were referred to provincial migration directorates.
Turkey has been a main route for irregular migrants trying to cross to Europe, especially since 2011, the start of the Syrian war.
Over 265,000 irregular migrants were held in Turkey last year, according to the Interior Ministry.
Based on AA