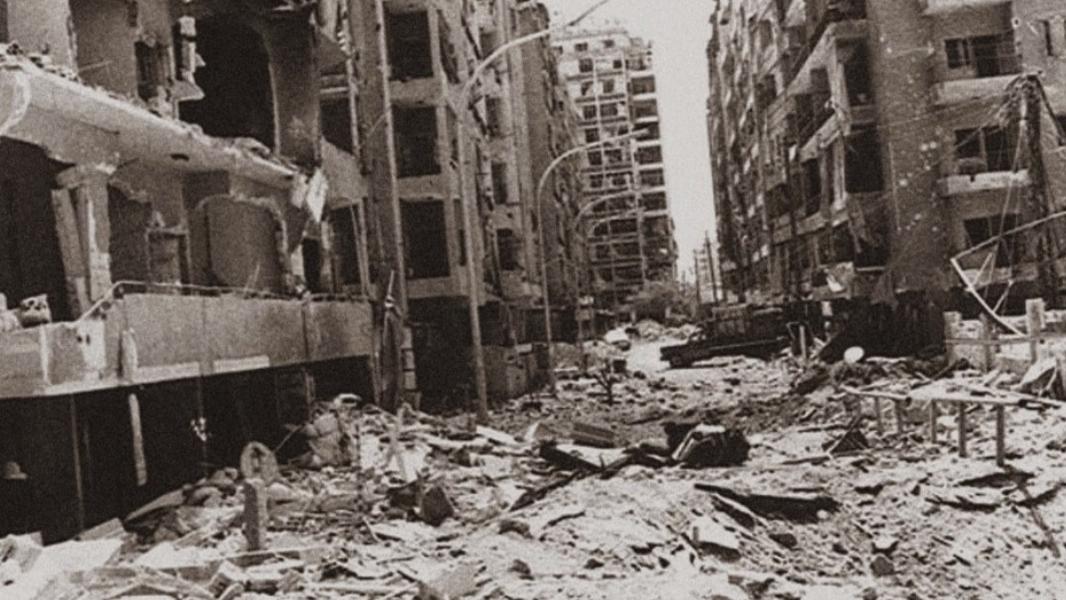 Hafez Assad's Hama massacre remembered by Syrians
__new_Underarticle_image_EN__
Orient Net
Syrians are calling the world on Saturday (February 2) to remember and mark the 37th anniversary of the Hama massacre committed by Hafez Assad, the father of the Assad regime's Bashar, 37 years ago.
Hama was the scene of a massacre in 1982 when Hafez Assad razed the city to crush a Sunni rebellion, slaughtering an estimated 20,000 of his own people.
Assad's troops pounded Hama with artillery fire for several days and, with the city in ruins, his bulldozers moved in and flattened neighbourhoods.
__new_in_first_article1__
The 1982 massacre is regarded as the bloodiest assault by an Arab dictator against his own people in modern times and remains a pivotal event in Syrian history.
Dozens of massacres were committed by Bashar Assad against the Syrian people who took to the streets in a popular uprising against his  rule.
Bashar Assad inherited the rule of the Syrian Arab Republic from his father in 2000.
Bashar Assad is still in power and he is not held accountable despite all atrocities, massacres and chemical attacks documented in Syria.