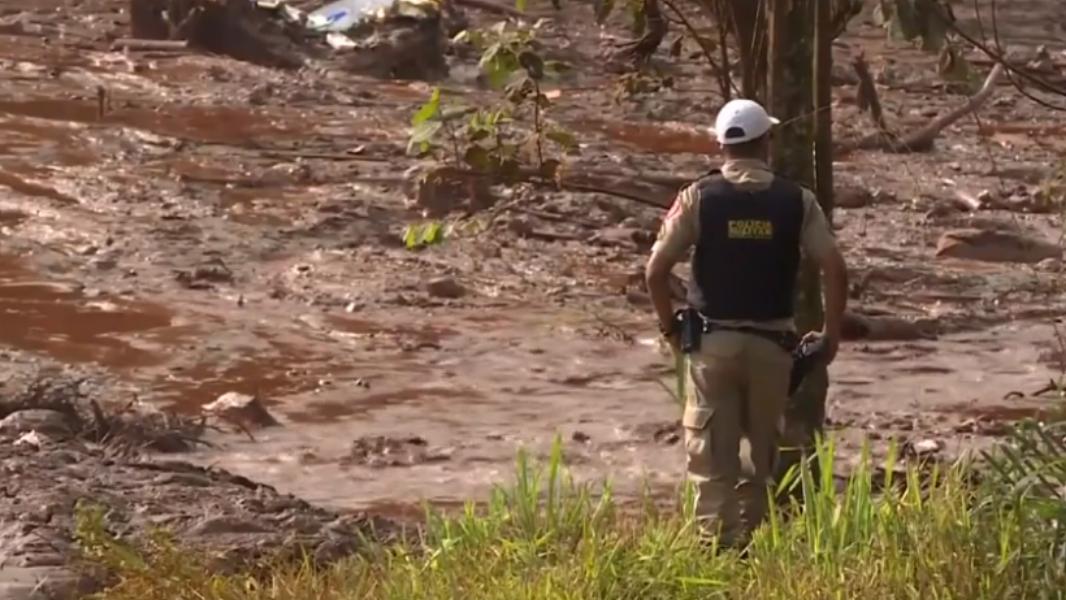 Relatives of missing victims in Brazil dam collapse maintain hope
The search for survivors enters its fourth day following the Brazil mining dam burst that left 58 people dead and over 200 missing. Families of the missing victims have gathered in the operation center, anxiously waiting for news about their dear loved ones.
The dam owned by the Brazilian mining giant Vale collapsed Friday afternoon in Brumadinho in the state of Minas Gerais, releasing a torrent of mud that tore through miner's offices and cut through a nearby town, leaving a roughly 150-meter-wide wake of destruction stretching for kilometers. A total of 427 employees from the company were working at the accident site when the disaster happened.
During a news conference held by the company Saturday, rescuers claimed the chances of finding survivors were minimal at this point. But many families of the missing are still holding on to hope.
The Brazilian government has promised a full investigation into the matter. President Jair Bolsonaro and Minas Gerais state Governor Romeu Zema flew over the destroyed region earlier in the day and promised manpower to aid the rescue and resources to help the region recover.
قيم هذا المقال