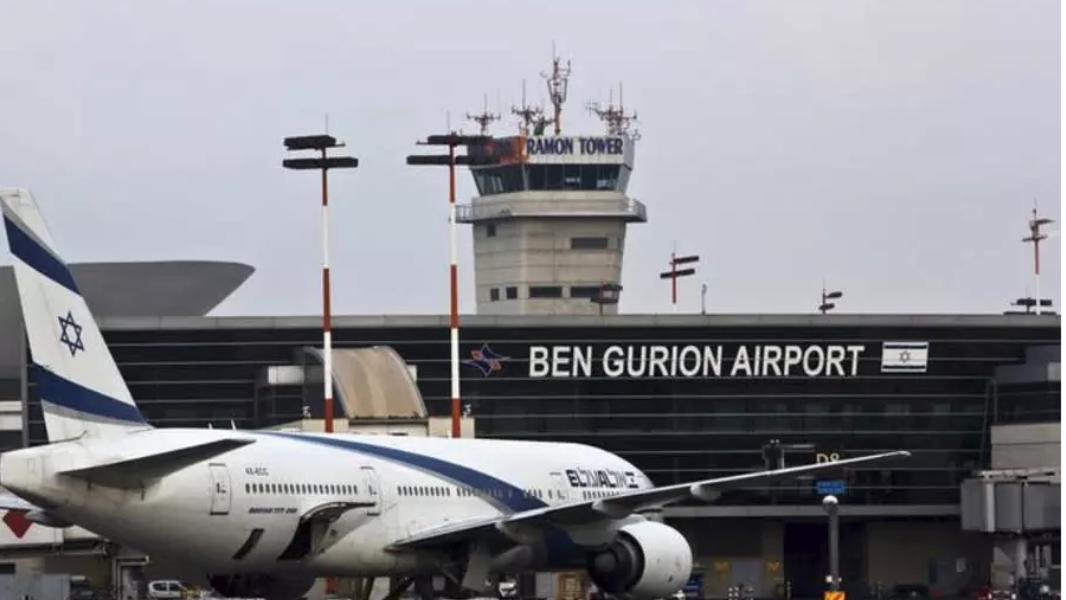 Orient Net - JP
Assad regime threatened to attack Ben-Gurion International Airport in response to Israel's aerial strike against a weapons storage site at Damascus International Airport earlier this week.
The Assad Ambassador to the United Nations Bashar Ja’afari warned of the possibility of such a retaliatory attack, when he spoke Tuesday at the UN Security Council’s monthly meeting on the Middle East in New York.
“Isn’t it high time for this council to take the necessary measures to stop the repeated Israeli aggression against the territories of my country?” he asked. “Or should we attract the attention of the war makers in this council, by exercising our legitimate right to self defense and respond to the Israeli aggression against the Damascus International Civil Airport by launching an aggression against Tel Aviv airport."
Ja’afari complained of the repeated Israeli aerial attacks against his country. Israel has executed repeated air strikes in Syria to prevent Iranian military entrenchment in that country.
The UNSC’s failure to act against Israel and the support it receives from permanent members of the UNSC  has encouraged such “aggressions,” Ja’afari added. “These acts were not condemned. There were no calls to halt such acts by this UNSC, in light of the position of the US, Britain and France, who are partners and supporters of Israel in such aggression.
Israel captured the Golan Heights from Syria during the Six-Day War in 1967 and has since annexed it. Israel has asked the Trump Administration to recognize its sovereignty over that area. Assad regime has not launched any offensive to recapture any metre of the Golan Heights since 1967.