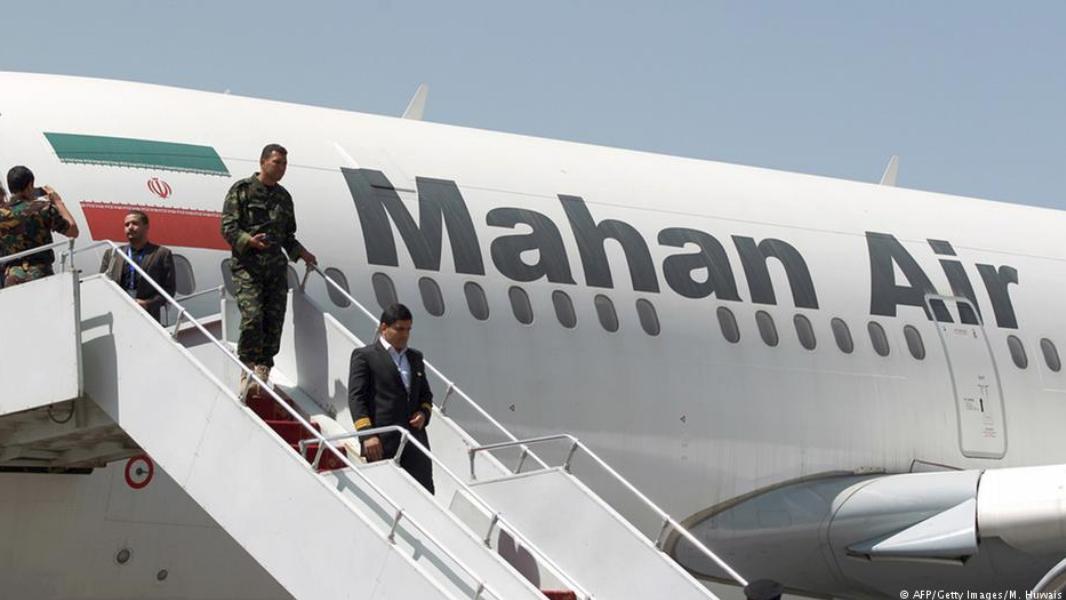 Orient Net - Ahmad al Shehabi
The German government has prepared sanctions against Iranian airline Mahan Air in connection to Iran's illegal activities in Europe, including the discovery of a spy working as a translator for the country's armed forces , German media reported on Monday.
Germany's Federal Aviation Office is expected to withdraw Mahan Air's operating permit in Germany by next week, according to the report by public broadcasters WDR, NDR and the Süddeutsche Zeitung daily.
For years, US authorities have accused Mahan Air of maintaining close ties to the elite Al Quds group of the Iranian Revolutionary Guard Corps. In 2011, the US Treasury designated Mahan Air a material supporter of terrorism for supporting the group.
Earlier this month, European authorities imposed punitive measures against Iran's Intelligence and Security Ministry for thwarted attacks and assassination attempts against Iranian opposition in France, Denmark, the Netherlands and other EU countries.
Iranian agents have been accused of attempting to bomb an opposition rally in Paris and assassinate Iranian Arab dissidents in Denmark and the Netherlands.
In July, Germany arrested and later deported an Iranian diplomat for providing a Belgian-Iranian couple with a bomb to commit the attack in Paris.