Around 117 migrants missing after dinghy sinks off Libyan coast 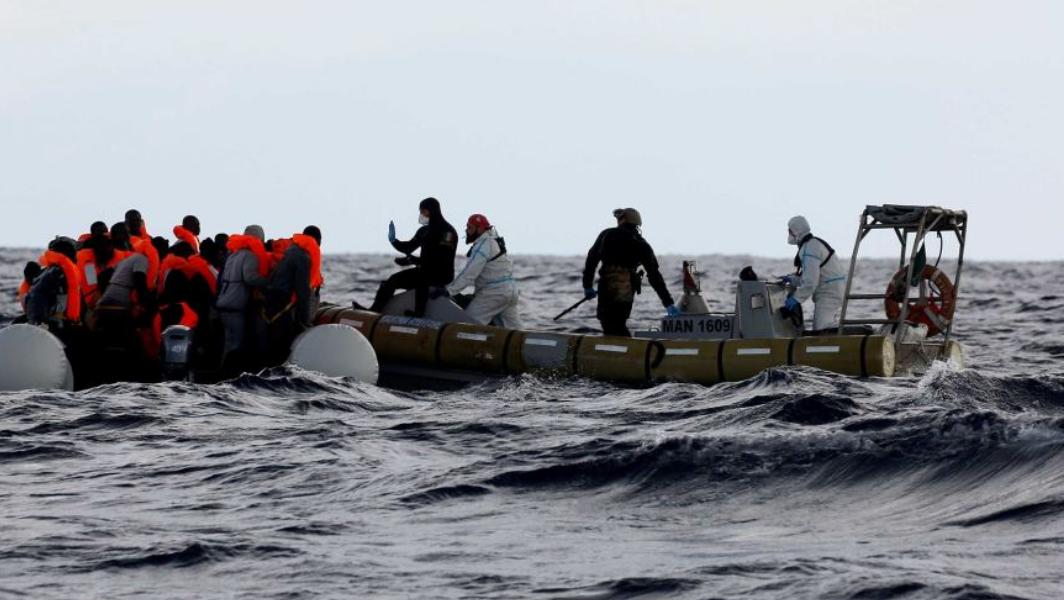 Around 117 migrants missing after dinghy sinks off Libyan coast
Three survivors of a rubber dinghy that sank in the Mediterranean Sea off the coast of Libya say up to 117 other migrants were aboard at the time of the capsizing, a UN migration official said Saturday.
It appeared to be the latest tragedy on the dangerous central Mediterranean route from North Africa to Europe.
Flavio Di Giacomo of the International Organization for Migration told Italian state TV that “unfortunately about 120” migrants were reported by survivors to have been on the overloaded smugglers’ dinghy when it was launched from Libyan shores on Thursday evening.
__new_in_first_article1__
“After a few hours, it began sinking and people began drowning,” Di Giacomo said.
Among the missing are 10 women and two children, including a two-month-old baby, he said. Survivors indicated their fellow migrants came from West African countries, including Nigeria, Ivory Coast and Gambia. Also among the missing are Sudanese migrants, Di Giacomo said.
The three survivors were plucked to safety by an Italian navy helicopter on Friday afternoon, the navy said. The sinking dinghy, when spotted by a navy patrol plane, had about 20 persons aboard, the navy said.
According to the IOM, 2,297 migrants died or went missing in the Mediterranean last year, out of a total of 116,959 people who reached Europe by sea.
قيم هذا المقال