53,000 Syrians to vote in Turkey's elections 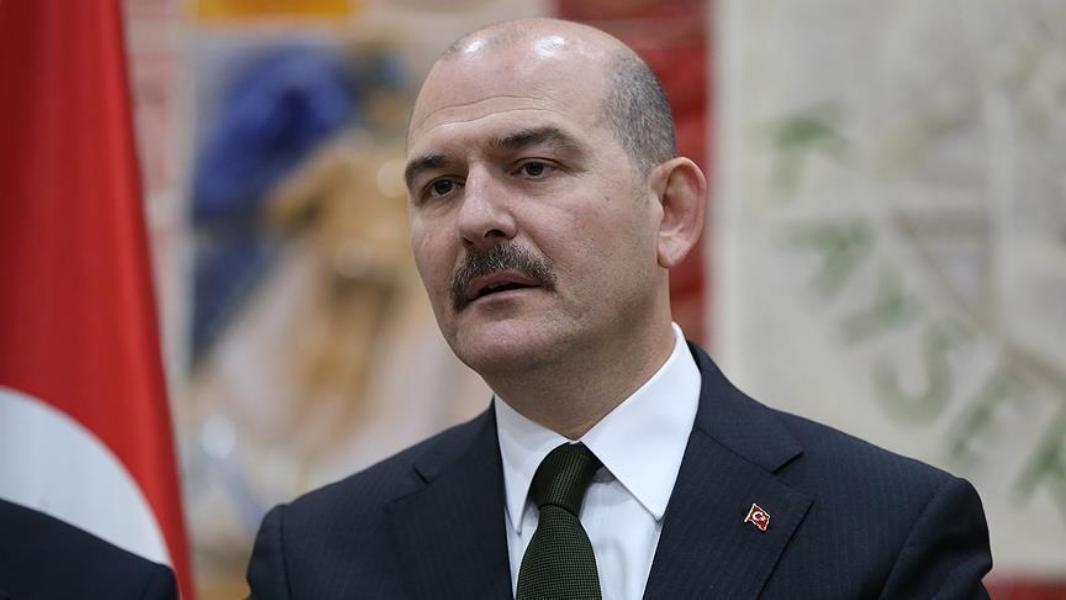 Orient Net
At least 53,000 Syrians will be able to vote in Turkey's local elections to be held on March 31, Turkish interior minister said on Saturdy (Jan. 19), AA reported.
Suleyman Soylu said that 53,099 Syrians, who acquired Turkish citizenship, will be able to vote in the local elections.
Soylu made the remarks in the southeastern province of Mardin where he attended an election safety meeting.
"On election day 547,000 security forces will be on duty," Soylu said.
Soylu also said that Turkey assigned 6,680 additional security personnel in 11 provinces and 12 districts to avoid the PKK terror group's threat and pressure against Turkish citizens to vote freely.
Local elections are set to be held across Turkey on March 31, 2019 in order to designate the local authorities.
Election campaigning will end on the evening of March 30, a day before the election.
Last elections in Turkey were presidential and parliamentary elections which were held on June 24, 2018.