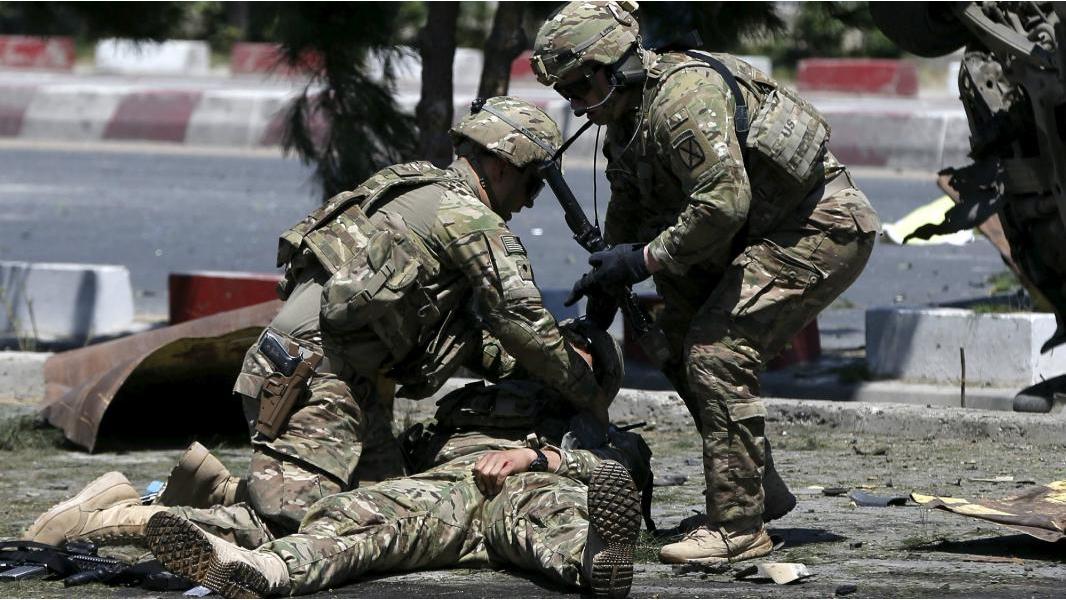 US believes ISIS responsible for Manbij blast
The US government believes ISIS is likely responsible for Wednesday's attack in northern Syria that killed four Americans, although it has not reached a firm conclusion, two US government sources said on Thursday (Jan. 17), Reuters reported.
The sources, speaking on condition of anonymity, said the Pentagon and other US agencies were investigating who carried out the attack in Manbij, Syria.
Officials studying the incident are not dismissing Islamic State's claim of responsibility for the blast, which killed two US troops and two civilians working for the US military, and regard it as plausible if not likely, one of the sources said.
The attack occurred nearly a month after President Donald Trump confounded his own national security team with a surprise decision on Dec. 19 to withdraw all 2,000 US troops from Syria, declaring ISIS had been defeated there.
The Manbij attack appeared to be the deadliest on US.forces in Syria since they deployed on the ground there in 2015 and it took place in a town controlled by a militia allied to US-backed Kurdish militias.