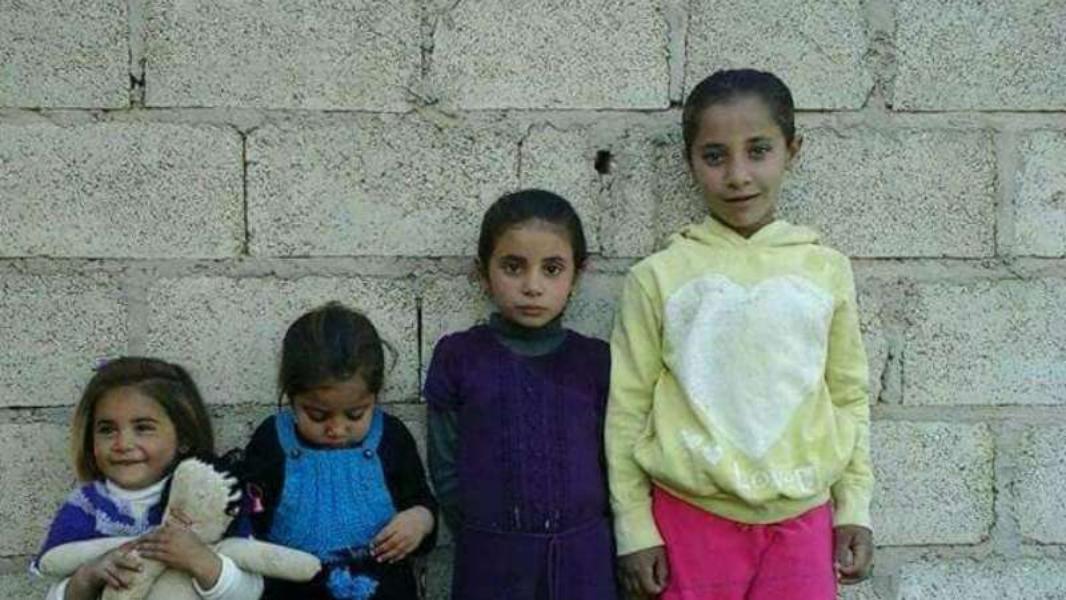 223 massacres documented in Syria in 2018
__new_Underarticle_image_EN__
Orient Net
The Syrian Network For Human Rights (SNHR) said on Saturday (Jan. 5) that Assad regime committed 130 massacres in Syria in 2018.
The report documents at least 223 massacres that were perpetrated by the parties to the conflict in Syria in 2018.
The report uses the term “massacre” to refer to an incident in which five or more peaceful civilians are killed in the same attack.
SNHR said that Assad regime militias were responsible for 130 massacres in 2018. Additionally, the Russian occupation forces committed 27 massacres, ISIS committed eight massacres, while the report records that the Kurdish Self-Management militias were responsible for four massacres, and the international coalition forces were responsible for 28 massacres, while other parties committed 26 massacres.
According to the report, the massacres documented in 2018 resulted in the deaths of 2,741 civilians, including 826 children and 565 women.
This means that 51 percent of all the massacre victims were women and children, which is a worryingly high percentage, and an indication that civilian residents were deliberately targeted in most of these massacres.
__new_in_first_article1__
According to the report, the total victim death toll of massacres committed by Assad regime militias was 1,564 civilians, including 412 children and 311 women, while the total victim death toll of massacres committed by Russian forces reached 338 civilians, including 133 children, and 75 women.
Meanwhile, 165 civilians, including 18 children and 16 women, were killed in the massacres committed by ISIS and 39 civilians, including two children and 15 women, were killed by the Self-Management forces.
The total victim death toll from massacres committed by the International Coalition forces was 331 civilians, including 165 children, and 83 women, while the victim death toll of massacres by other parties amounted to 304 civilians, including 96 children, and 65 women.
According to the report, 70 percent of these massacres perpetrated in December were at the hands of International Coalition forces in Deir-ez-Zor governorate.
The Assad-Russian alliance forces inflicted the highest percentage of massacres of all the parties involved in the conflict, being responsible for 71 percent of the total documented number of massacres.
The report calls on the Security Council to take additional steps following the adoption of resolutions 2139 and 2254. Also, the report stresses that the Syrian case should be referred to the International Criminal Court and all those involved should be held accountable, including Russia whose involvement in war crimes has been repeatedly proven.