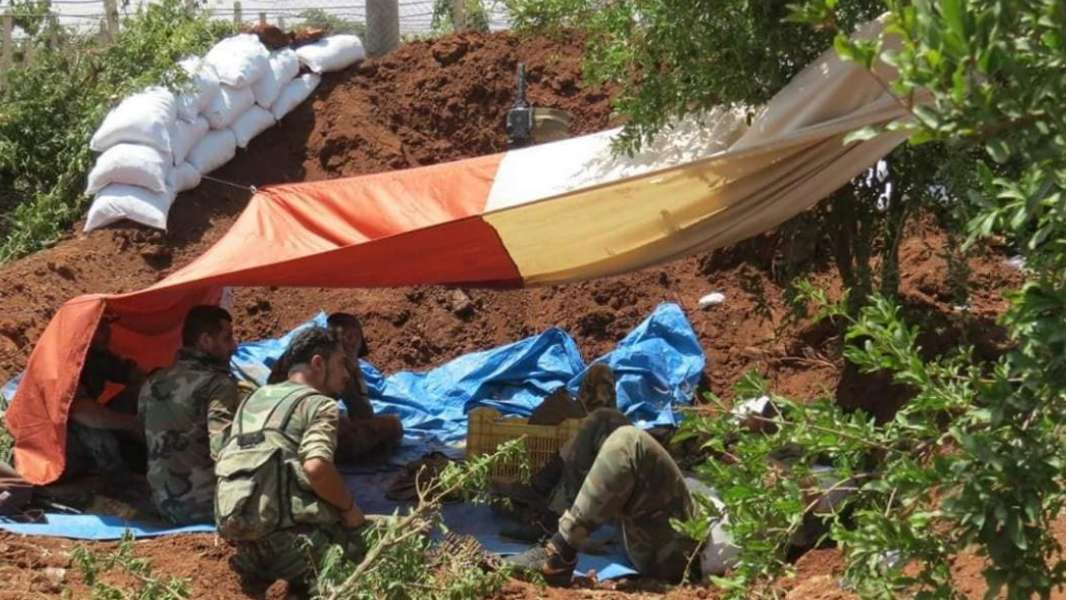 Orient Net
Two Assad militiamen were killed on Saturday (December 29) in the city of Erbin in Damascus eastern Ghouta, special sources told Orient News.
The two Assad militiamen were killed by unidentified men, others were injured.
No group has claimed responsibility for the first-of-its- kind attack.
The Assad security members surrounded the area, following the attack.
Erbin and its neighbouring cities and towns in Damascus eastern Ghouta witnessed a brutal offensive with all weapons, including the chemical weapons, launched by the Assad regime and its militias. The sectarian militias recaptured the eastern Ghouta after killing thousands and displacing dozens of thousands from their areas earlier this year.