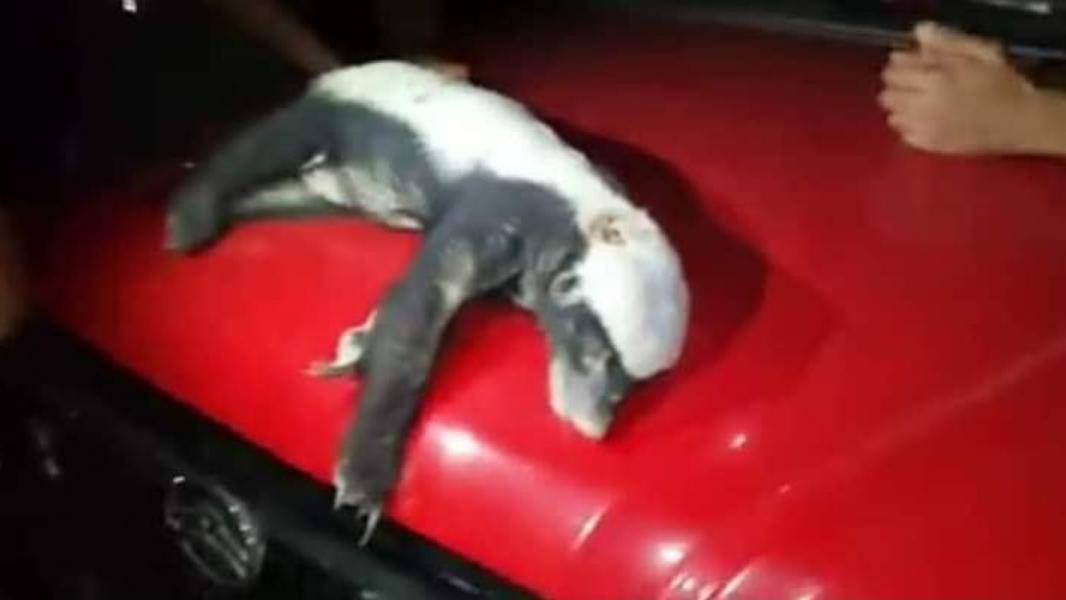 Wild animal kills infant in Syrian IDP camp
A Syrian infant died in a camp for internally displaced persons (IDPs) in Idlib countryside on the evening of Friday (Dec. 22) after she was attacked by a wild animal, Orient correspondent said.
Honey Badger, a wild animal attacked the 4-month-old baby in her tent in an IDP camp near Kafr Amim village in Idlib eastern countryside, Orient correspondent added.

__new_in_first_article1__
The girl soon died in the hospital from wounds sustained when the animal bit and smashed her face.
Last month, a newborn infant died when fire devoured her tent in Shohadaa Syria camp in Kherbet Eljoz village in Idlib western countryside.
As the year draws to an end, millions of families around the world are gathering in the warmth and safety of their homes to celebrate the holiday season. But in Syria tens of thousands of IDPs are huddled amid rats and wild animals in makeshift shelters in the cold, the wet and the mud.
قيم هذا المقال