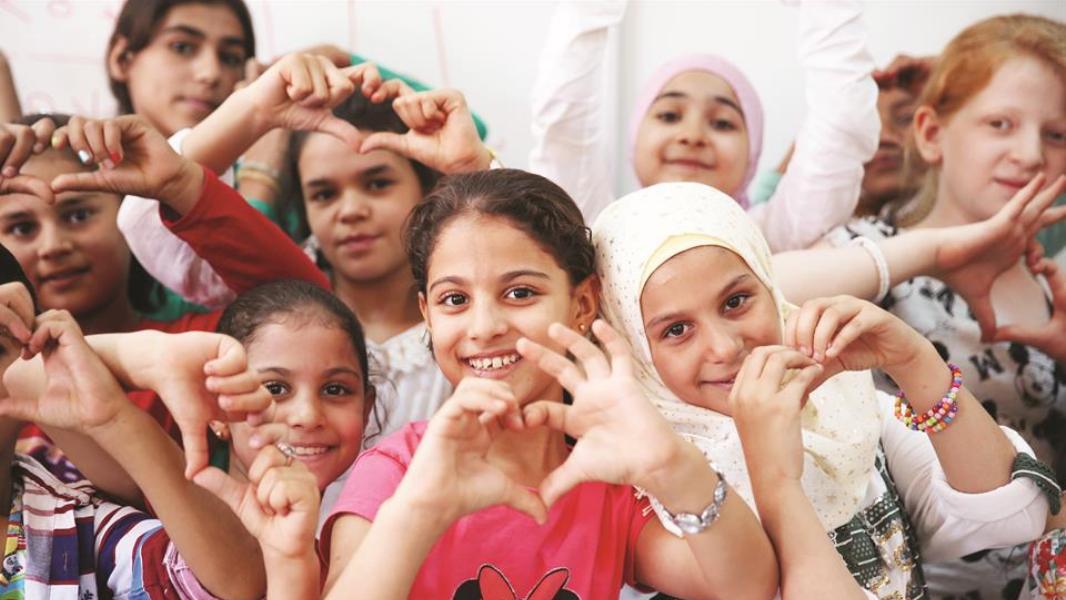 Orient Net
Some 380,000 Syrian babies were born in Turkey since the start of the Syrian war in 2011, Turkish Interior Minister Suleyman Soylu has said, adding that he wished “they could receive Turkish citizenship,” Hurriyet reported.
“In Turkey, 380,000 Syrian children were born [since 2011]. I wish parliament could help children receive Turkish citizenship from the moment they are born,” Soylu said on Dec. 16, addressing parliament.
Granting Turkey-born Syrian children citizenship is the “biggest fraternity investment” the country can make, Soylu said.
“Up until now, we have given Turkish citizenship to 36,000 Syrian adults; they have 36,000 children. In the last elections, 28,000 of them had the right to vote. If you make a calculation based on adult numbers, at most 36,000 Syrians have the right to vote in this election,” the minister said.
Turkey is home to more than 3.6 million refugees from Syria, the world’s largest refugee population.
The vast majority of the refugees live alongside the Turkish population, while the remaining 144,036 people are sheltered in camps, according to figures released by the Interior Ministry on Dec. 6.
The majority of the Syrians live in 10 of Turkey’s 81 provinces, Istanbul, Sanlıurfa, Hatay, Gaziantep, Adana, Mersin, Bursa, İzmir, Kilis, and Konya.
Istanbul hosts the largest number with 558,115 refugees, making up 3.71 percent of the province’s entire population.