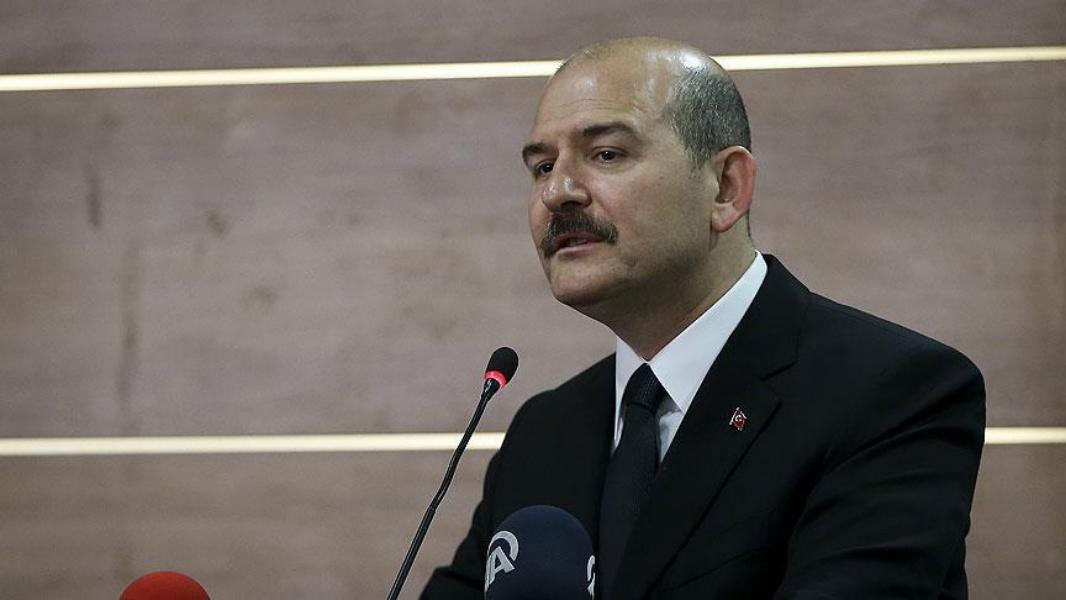 Orient Net
Turkey's minister of interior anticipated Monday (Dec. 17) that the United States will try to hinder Turkey from conducting an anti-terrorism operation east of the Euphrates River in Syria to eliminate the YPG/PKK terrorist group, AA reported.
"The US has tried to hamper us in northern Iraq, it tried to hamper us in Afrin, and now, it will try to hamper us east of the Euphrates. Turkey did not let it happen back then and we will not let it happen this time," Suleyman Soylu told reporters during a visit to the Pakistani capital Islamabad.
"The US has thought that it could intimidate us by using the men it had nurtured. It tried to set an international encirclement but we have overcome it," Soylu said.
Last week, Turkish President Recep Tayyip Erdogan said that within days Turkey would launch an operation in Syria, east of the Euphrates River, near Turkey’s borders, to clear the region of YPG/PKK terrorists.