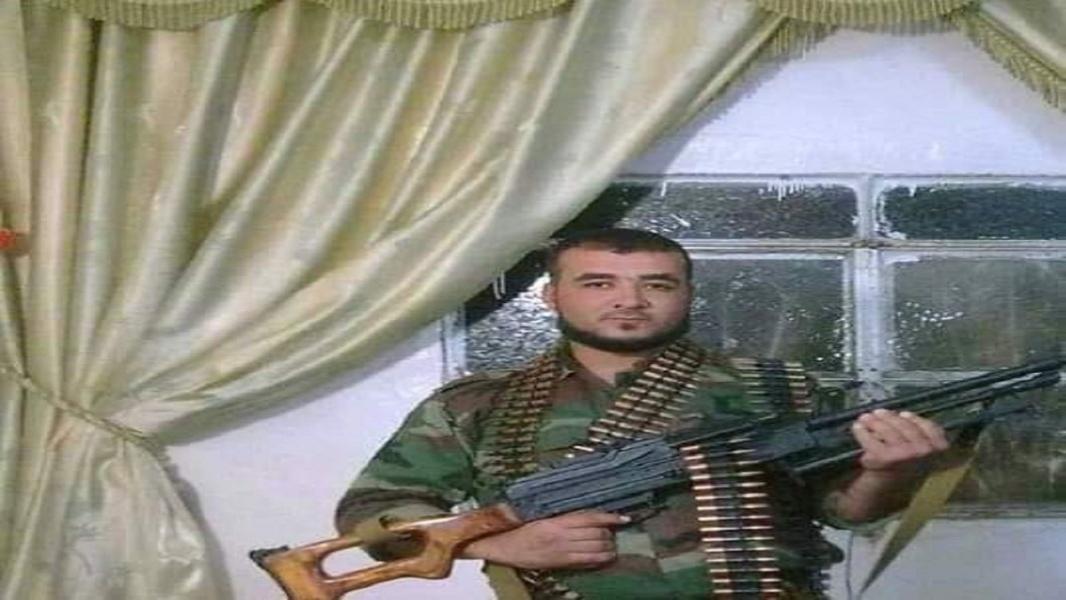 Masked men kill defected-to-Assad FSA officer in Daraa
Masked men have killed a former Free Syrian Army officer in the city of al-Muzayrib in Daraa northwest countryside, local sources have told Orient News.
Yusuf al-Hasheesh, who was nicknamed al-Jamel, was shot dead by unidentified men riding a motorbike. He was taken to Tafes hospital but soon succumbed to his serious wounds.
Large numbers of the Assad militias, including the Assad Fourth Brigade's militiamen were deployed in al-Muzayrib, following the assassination.

__new_in_first_article1__
Before he was killed, al-Hasheesh joined the notorious Assad military intelligence service led by Brigade Lua'i al-Ali, whose members have killed dozens of thousands of Syrians since the revolution broke out.
Daraa has witnessed assassinations against the Free Syrian Army members who facilitated the reconciliation deals with the Assad regime.
Ahmad al-Odeh, the former leader of the opposition Shabab al-Sunna, handed over and facilitated the handing over large swaths of Daraa countryside to the Russians and the Assad regime.
قيم هذا المقال