UN sends aid to hundreds of thousands in Syria 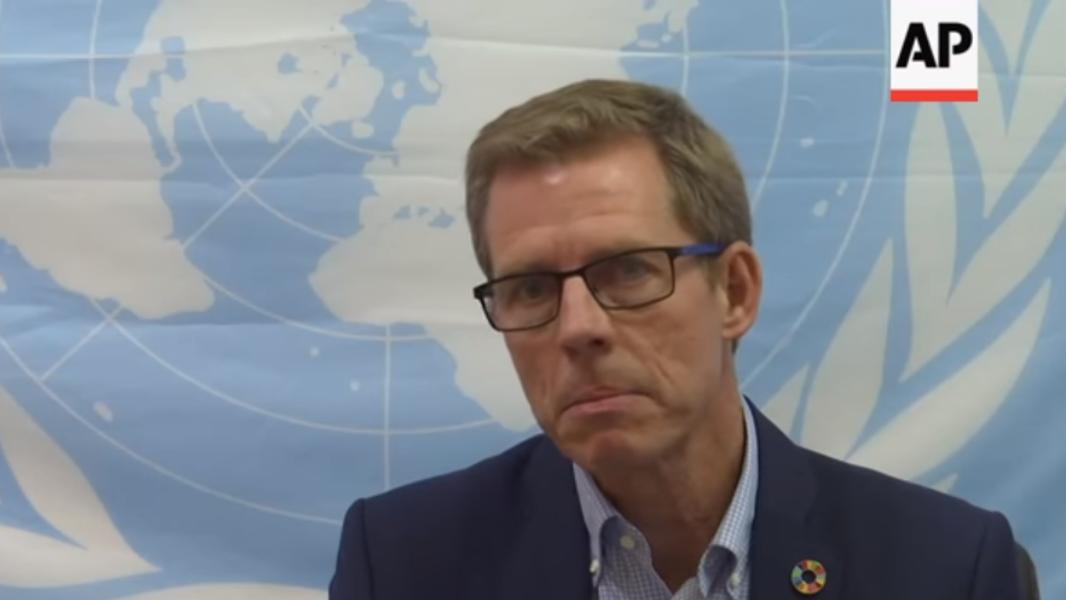 Orient Net
The United Nations has begun sending desperately needed aid from Jordan to hundreds of thousands of civilians in Syria.
The UN humanitarian office said on Sunday that 369 trucks will carry one month’s worth of supplies to Syria.
It’s the first cross-border aid shipment since the Assad regime recaptured a trade crossing with Jordan from Syrian opposition and reopened it in October.
Anders Pedersen, a top UN humanitarian official in Jordan, says the aid is being delivered in a “major logistical operation” aimed at mitigating the suffering of Syrians.
Pedersen says the UN agency expects the aid to reach 650,000 Syrians.
The UN says about 13 million Syrians suffering from the fallout of the country’s seven-year Assad war are in urgent need of food, water, and medical supplies.