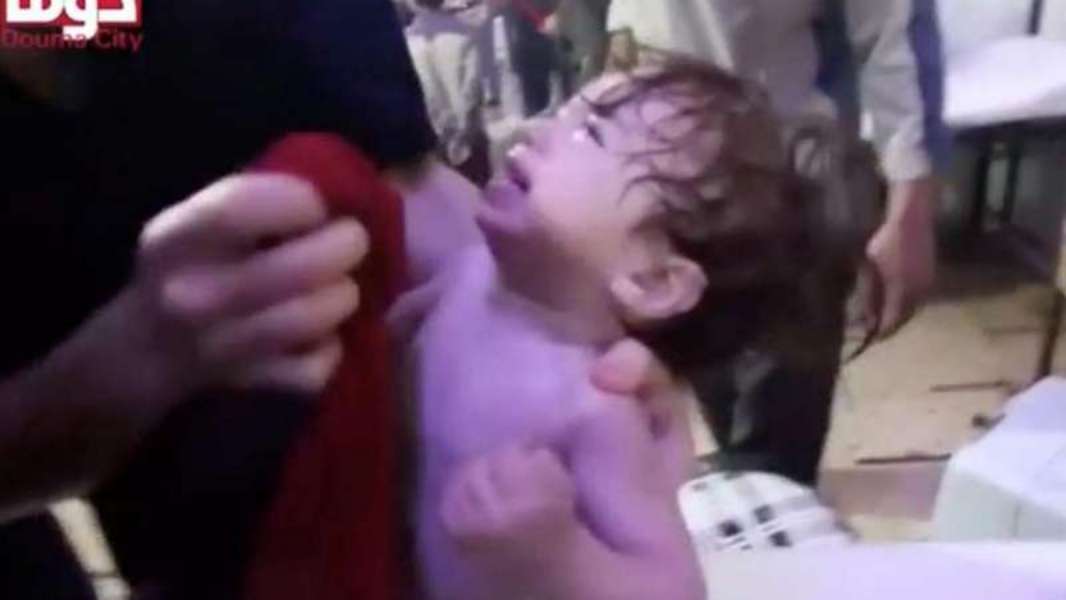 Orient Net
Secretary-General Antonio Guterres is again urging Assad regime to resolve “gaps, inconsistencies and discrepancies” in its declaration of chemical weapons after the global watchdog reported no progress on these outstanding issues.
The UN chief said in letter to the Security Council circulated Wednesday (Dec. 5) with the report from the Organization for the Prohibition of Chemical Weapons (OPCW) that he is deeply concerned about the continued alleged use of toxic chemicals as weapons in the Syria.
OPCW chief Fernando Arias said in the report that Assad regime’s report still cannot be considered “accurate and complete” because of its failure to clear up “all of the identified gaps, inconsistencies and discrepancies.”
__new_in_first_article1__
He said OPCW investigators went to Syria in late September to investigate five alleged uses of chemical weapons in 2017.
Based on AP