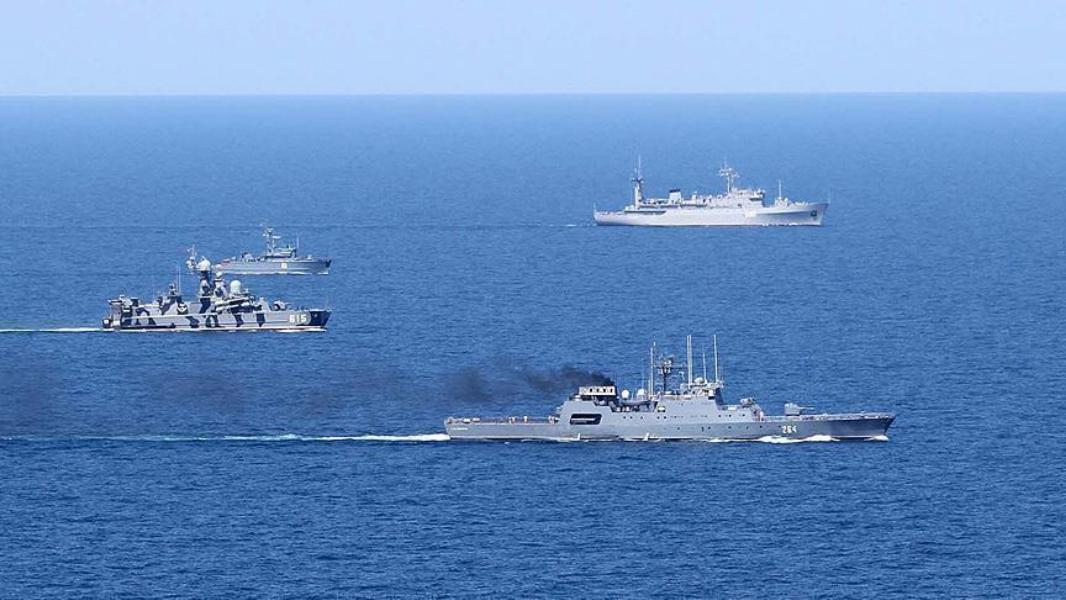 File Photo
Orient Net
The Ukrainian navy said on Sunday (Nov. 25) Russian special forces had seized three of its ships in the Black Sea and that two of its sailors had been wounded in the incident, Reuters reported.
It made the statement after earlier saying that Russia had opened fire on the ships, which Russia blocked from passing through the Kerch Strait into the Sea of Azov.
Ukraine’s national security council said President Petro Poroshenko had called a meeting of his military cabinet to discuss the situation.
Russia’s FSB security service said early on Monday its border patrol boats had seized three Ukrainian naval vessels in the Black Sea near Crimea on Sunday and used weapons to force them to stop, the RIA news agency reported.
The FSB was cited as saying it had acted because the Ukrainian vessels had illegally entered its territorial waters, ignored warnings to stop, and manoeuvred dangerously.
RIA quoted the FSB as saying three Ukrainian sailors had been wounded in the incident and were getting medical care. Their lives were not in danger, the FSB said.