German Interior Minister: Ban on deportations to Syria to remain 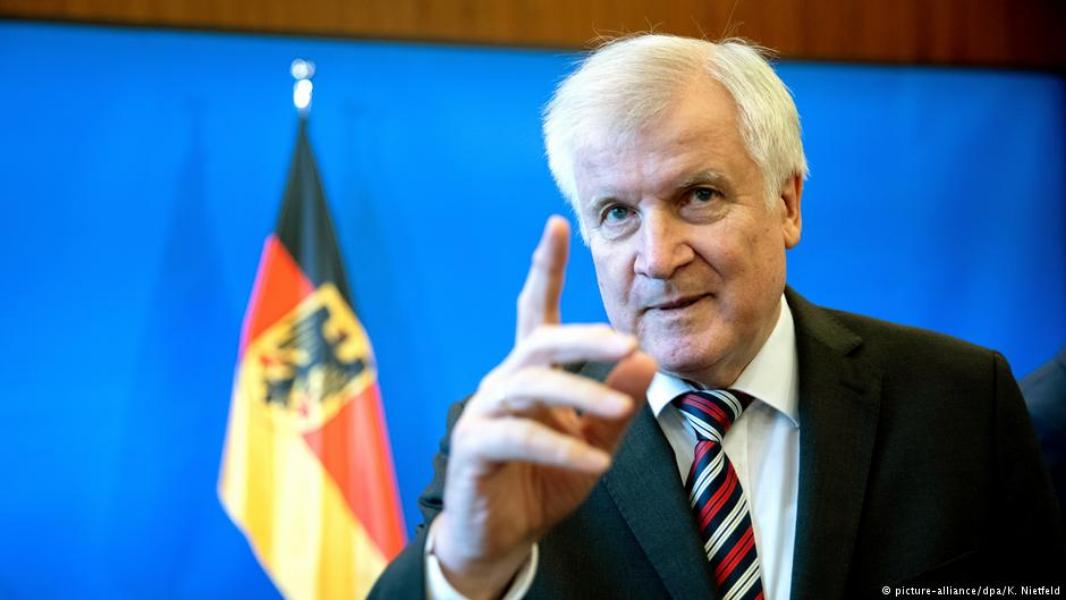 Orient Net
German Interior Minister Horst Seehofer has ruled out ending a moratorium on deporting Syrians, including those whose asylum applications are denied or those who commit crimes in Germany.
Seehofer told Der Spiegel magazine on Friday (Nov. 23) that the decision was made after publication of a Foreign Ministry report detailing dismal conditions in the war-torn country, DW reported.
"At the moment, deportations cannot take place to any region in Syria," Seehofer told the magazine. "That also applies to criminals."
The move by Seehofer, the head of Bavariaâ€™s Christian Social Union, contradicts Annegret Kramp-Karrenbauer, a front-runner in the race to replace German Chancellor Angela Merkel as leader the Christian Democratic Union (CDU), the larger sister-party to the CSU.
Kramp-Karrenbauer had called for Syrian refugees who commit crimes in Germany to be deported, despite persistent fighting in some parts of the country.
Last week, Seehofer said the Interior Ministry was "looking very closely" at the possibility of deporting rejected asylum-seekers to Syria.
Regional interior ministers from Germanyâ€™s 16 states are set to discuss whether to extend the moratorium at a conference next week.
Germanyâ€™s refugee policy has dominated politics since Merkel decided to allow more than a million refugees to enter the country in 2015.