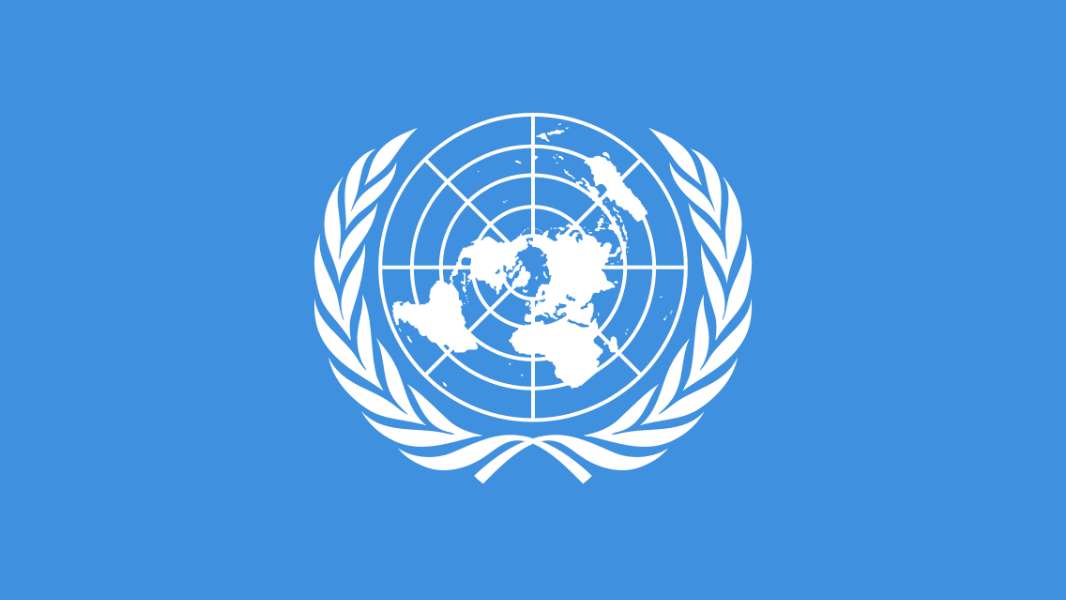 Thousands of Syrians are trapped by battles or face hard choices about returning home even though relative calm has held in the northwest for two months, the United Nations said on Thursday (Nov. 15), Reuters reported.
Seven and a half years of war have left most remaining opposition forces boxed into northwestern Idlib province.
Neighboring Turkey and Russia hatched a de-escalation plan for Idlib that stalled an Assad regime which the UN said would have caused a humanitarian catastrophe.
The past two months in Idlib have been the quietest in five years with no air raids, said UN humanitarian adviser Jan Egeland. But there is still shelling along the Idlib perimeter, and the 2-3 million civilians and 12,000 humanitarian workers there did not know if the lull would hold.
“There are many signs that bad things will happen unless there are further breakthroughs in the negotiations with the numerous armed groups inside,” Egeland told reporters after a regular UN humanitarian meeting on Syria.
“The worst case scenario is still horrific war across enormous areas but the way that Russia and Turkey tell us of their plans makes me a cautious optimist. I don’t see the big war coming any time soon to Idlib.”
Both Russia and Turkey had said they would go to great lengths to avoid military action if their own positions were not attacked.
__new_in_first_article1__
40,000 civilians are trapped, with a few thousand armed men, in Rukban, a desolate camp on Syria’s border with Jordan. A 78-truck convoy reached them with aid supplies this month and Egeland said another is planned by mid-December.
Russia, the United States and Jordan had coordinated to calm the conflict to allow the convoy into the camp, where the situation was horrific, and the priority now was a deal to remove the six armed groups operating in the area, Egeland said.
Millions of Syrian refugees are also facing the challenge of reclaiming their homes within a year, under a law promulgated on Sunday.
“Imagine being a single mother in a tent in (Lebanon’s) Bekaa Valley – how do you do that?”
Egeland said there should be a new version that did not take land from civilians, an awareness campaign, and suspension of implementation in the meantime, and Russia supported that work.
Some Syrian cities were smashed like Stalingrad or Dresden, and there was not much to return to, Egeland said.