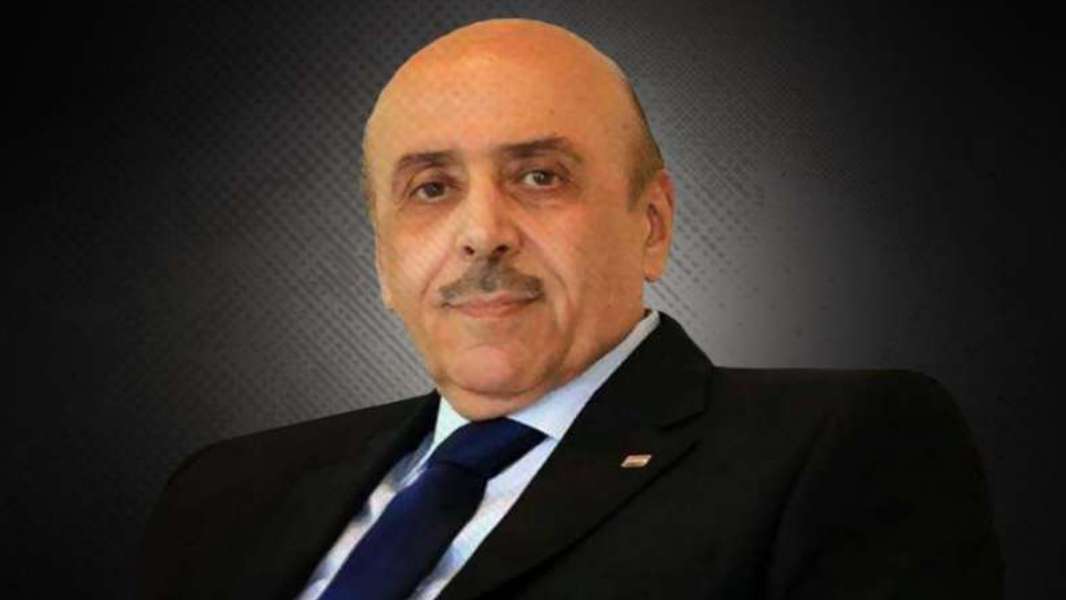 Ali Mamlouk
French prosecutors have issued international arrest warrants for three senior Assad regime’s intelligence officials, including security chief Ali Mamlouk, for alleged collusion in war crimes, lawyers and a judicial source said on Monday (Nov. 5).
Mamlouk, one of Bashar al-Assad’s most senior advisers, was targeted by the order alongside Jamil Hassan, the head of Airforce Intelligence who is already the subject of a German warrant, the sources said.
Another senior Airforce Intelligence official, Abdel Salam Mahmoud, who lawyers say heads a detention facility at Mezzeh military airport in Damascus, was named in the order.
The warrants stem from a long-running case involving two French-Syrian nationals, father and son Mazen and Patrick Dabbagh, who were arrested by Airforce Intelligence agents in Syria in November 2013 and subsequently disappeared.
The Dabbagh family obtained documents from Syria in July 2018 indicating that Mazen died in custody in November 2017 and Patrick in January 2014, lawyers for the family said.
“This is a first victory and I hope the beginning of a new era of justice and accountability for crimes against humanity and war crimes committed in Syria,” said Obeida Dabbagh, the brother and uncle of the victims, who worked with legal and human rights groups to bring the case and secure the warrants.
In a statement, the rights groups — the International Federation for Human Rights, France’s League for the Rights of Man and the Syrian Center for Media and Freedom of Expression — said the warrants were issued on October 8.
“The international arrest warrants demonstrate that the wall of impunity surrounding Syrian officials at the highest level can indeed be broken,” said lawyers Clemence Bectarte and Patrick Baudouin in a joint statement.
__new_in_first_article1__
Prosecutors in Paris had already opened a probe into the pair’s disappearance, starting with a preliminary investigation in 2015, and had found that their house in Damascus had been raided by intelligence officials, the judicial source said.
The French warrants bring charges including collusion in torture, forced disappearances, crimes against humanity and war crimes against the Assad regime officials. All three suspects could face trial in France, whether they are arrested or not.
Germany - which has universal jurisdiction over war crimes, meaning it can prosecute and try crimes committed abroad - has also taken similar steps, issuing an arrest warrant in June for Airforce Intelligence official Hassan.
Efforts to prosecute members of the Assad regime have repeatedly failed because Assad regime is not a signatory of the Rome Statute of the International Criminal Court (ICC) in the Hague. Russia and China have also vetoed attempts to give the ICC a mandate to set up a special tribunal for Assad regime.
Based on Reuters