6 Syrians killed in flood while crossing into Turkey’s Hatay 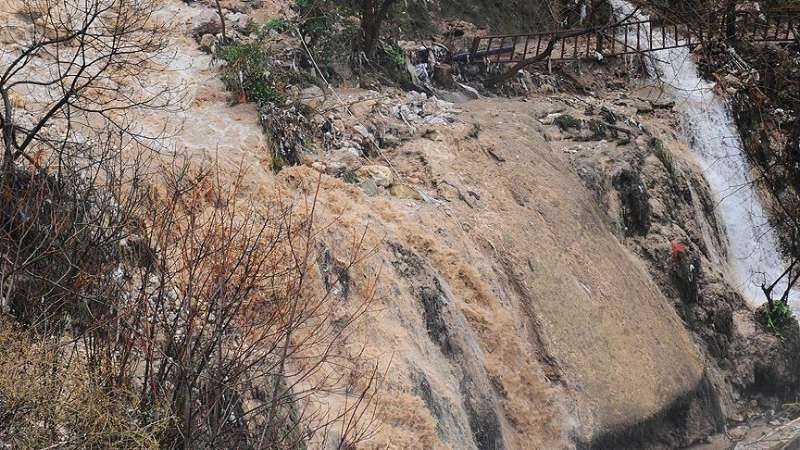 File Photo
Orient Net
Six Syrians died Thursday (Oct. 25) after they were swept away by floods while trying to cross to Turkey’s Hatay province from Syria, according to a security source, Anadolu Agency reported.
The incident took place near Hatay’s Kızılcat neighborhood bordering Syria, said the source, who asked not to be named due to restrictions on speaking to the media.
Gendarmerie forces and health teams sent to the area have recovered the bodies of six people.
A Hatay prosecutor launched an investigation into the incident.