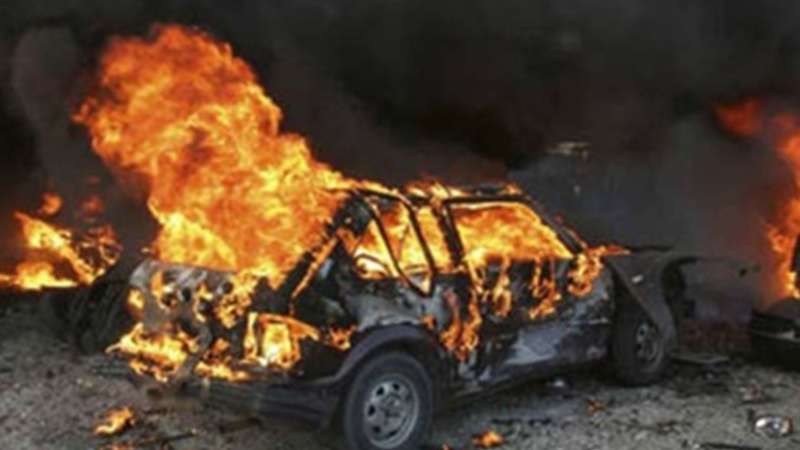 File Photo
Orient Net
At least four people were killed and 15 wounded in a car bomb blast in the northern Iraqi town of Qayyara on Tuesday (Oct. 23), police and medical sources said.
A vehicle packed with explosives was parked near a restaurant and a crowded market area in Qayyara, south of the city of Mosul, police said. Health official said the death toll might rise as some of the wounded were in a critical condition.
An interior ministry spokesman said the blast was a result of a “terrorist attack by a car bomb”.
No group immediately claimed responsibility.
Iraqi regime claimed victory over ISIS in December earlier in 2017.
Baed on Reuters