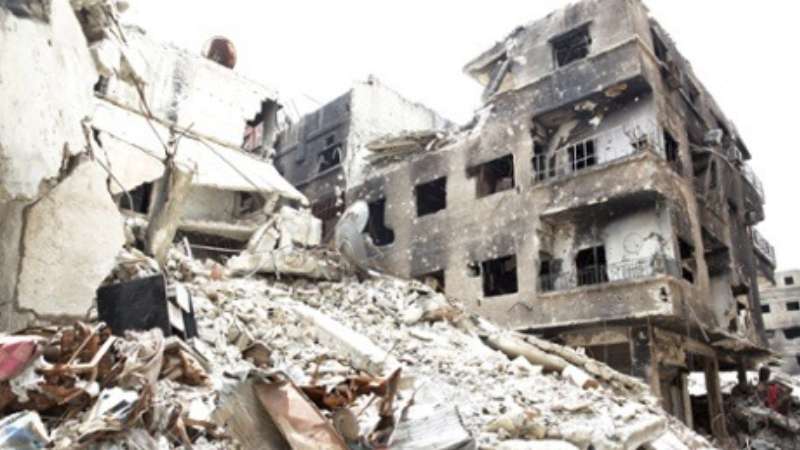 File Photo
Action Group for Palestinians in Syria (AGPS) said on Sunday (Oct. 21) it has documented the death of 3,894 Palestinian refugees in Syria, including 478 women and girls, since 2011, as a result of war related incidents.
Yarmouk Camp topped the list of victims with 1,408 casualties, followed by 263 in Daraa Camp, 202 in Khan Eshieh Camp, in Damascus countryside, 167 in Aleppo ’s AlNeirab Camp, and 123 in AlHusainiya Camp.
188 Palestinians also died in unknown locations while 1,543 others were pronounced dead in refugee camps and communities across Syria.
AGPS found out that 1,198 refugees were killed under shelling; 1,063 were fatally gunned down, while 558 others were tortured to death in Assad regime detention centers.
__new_in_first_article1__
Scores of Palestinian refugees have also been left wounded, including dozens who have undergone limp amputation or eye loss.
Over 1,700 Palestinians have been enduring mysterious fates in Syrian dungeons, according to AGPS data.