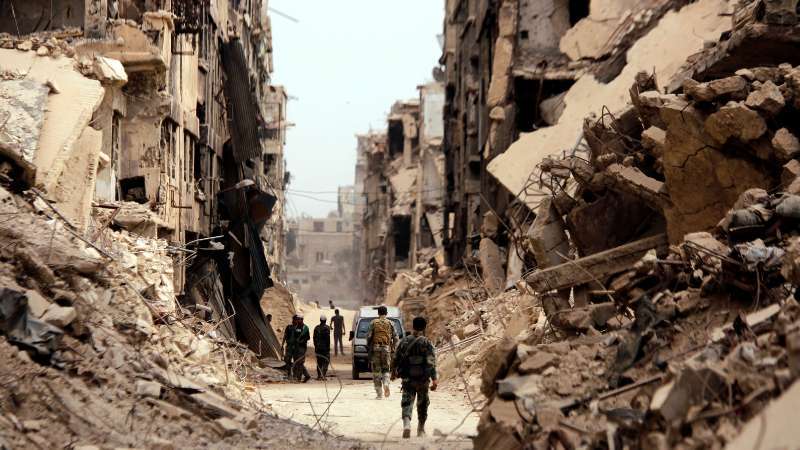 UN: Russians say Assad regime withdrew property law
A UN humanitarian aid expert says Russian officials have told him Assad regime has withdrawn a controversial law that allowed for authorities to seize property left behind by civilians who fled fighting in the country’s war, AP reported.
Jan Egeland also said on Thursday (Oct. 18) that Assad regime has agreed to allow convoys of aid to the Rukban area along the Syrian-Jordanian border that UN aid teams and partners have not accessed since January.
As many as 50,000 beleaguered civilians have been stuck in the largely barren berm area for months.
Egeland of the office of UN Syria envoy Staffan de Mistura also confirmed he will leave his post in November. He spoke a day after de Mistura told the UN Security Council that he is leaving for "personal" reasons.