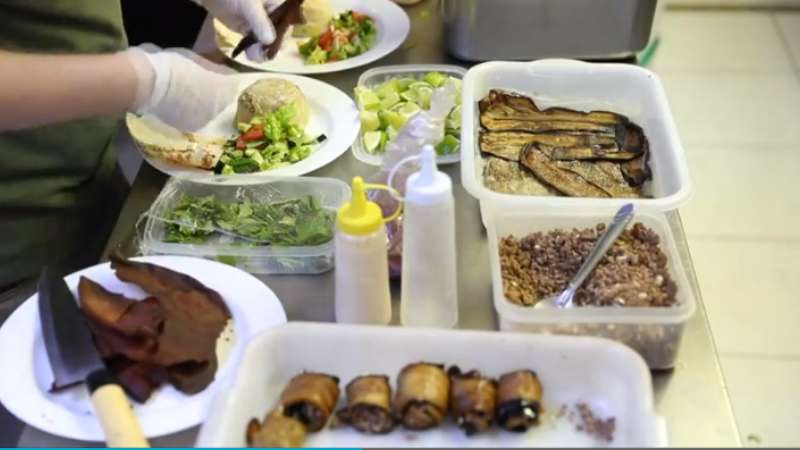 Syrian restaurant fills Brazilian bellies with traditional meals
Every Friday, a new pop-up restaurant brings Sao Paulo residents to a different corner of the globe with culinary delights prepared by refugees and immigrants who now call the Brazilian megacity home.
Joanna Ibrahim, herself a refugee from Syria, came out with the concept known, as Open Taste, to give other refugees and immigrants a platform to hone skills that will help them make it in their adopted country.
Open Taste also allows guest chefs a chance to make some money while showing of their skills in the kitchen by introducing traditional foods to Sao Paulo residents hungry for a cultural experience.
Her idea started as an app called Bab Sharki, or oriental door in Arabic, where new arrivals could list the skills or products they sell for a wider audience. When Ibrahim realised many of the refugees listed culinary skills, that’s when the idea of Open Taste was born.
The initiative rents out a restaurant space in Sao Paulo’s House of Food every Friday and invites a different refugee or immigrant to prepare typical meals from their home countries. The meals are then sold at the restaurant space to ravenous customers who are transported to the chef’s home country with every bite.

__new_in_first_article1__
Ibrahim says the response has been great and that diners enjoy hearing the story behind the food and the people who prepare it for them.
"People are really getting to like the initiative. People tell their friends about their experience. A lot of people are liking the food, so it’s great for us," she added.
The chefs, some of whom asked for their identities to be concealed, say they hope Open Taste will continue to grow.
Based on Reuters 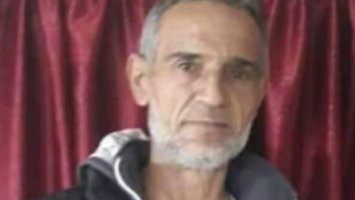 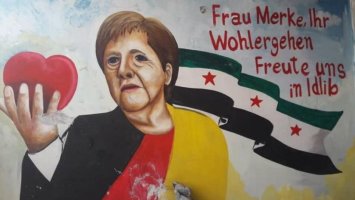 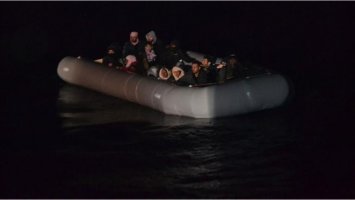 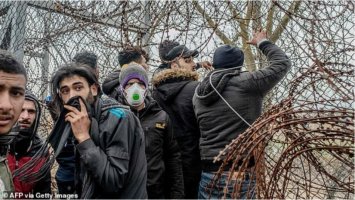 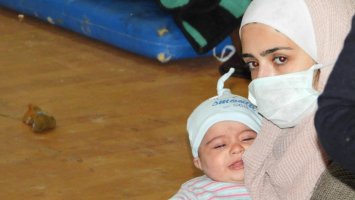 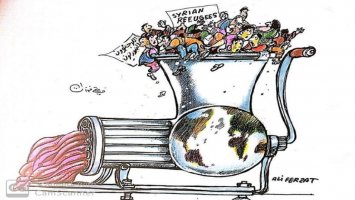 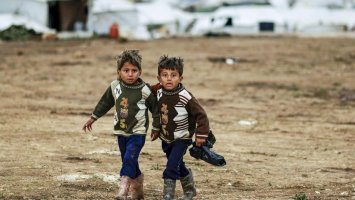 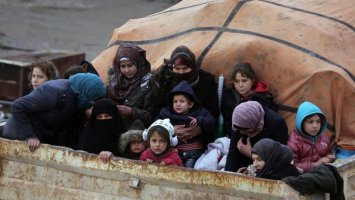