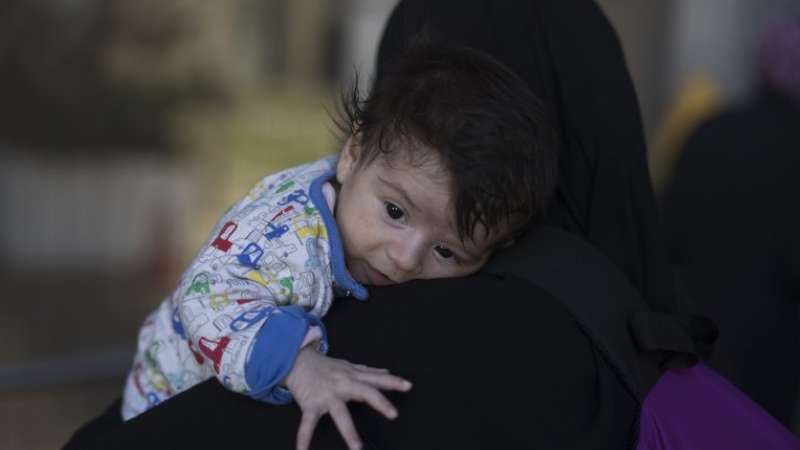 Orient Net - AP
Cyprus authorities said on Monday (Oct. 8) 21 Syrian migrants were picked up from a boat that was drifting off the Mediterranean island’s southeastern tip.
Police said a merchant vessel spotted the smaller boat south of Cape Greco on Monday morning and notified Cypriot authorities.
A police patrol boat was dispatched to pick up the people on the drifting boat and to take them to the port in Larnaca for processing.
Cyprus has appealed for the European Union’s help in handling an increasing number of arriving migrants. Cypriot officials say they can barely keep up with asylum applications.
After sleeping on benches and patches of grass in a central square, the migrants formed a line Monday outside the police station, seeking a place at a migrant camp before the winter.
Last week, Amnesty International Secretary General Kumi Naidoo visited a migrant camp on the island of Lesbos. He described conditions there as “appalling” and called for an emergency winter evacuation to the mainland.