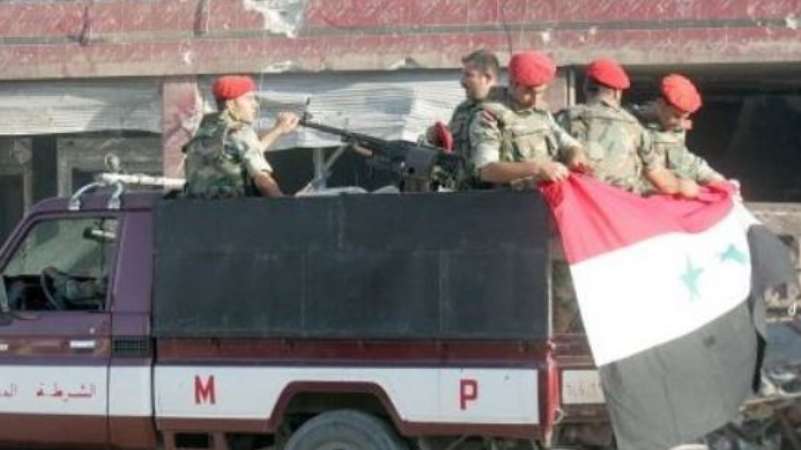 Orient Net
The Assad militia launched on Friday (Oct. 5) campaigns in most neighbourhoods of the Syrian capital, Damascus, to impose the compulsory military service for their Damascus’ men, a Syrian lawyer and activist said.
Reem Khazenki said that dozens of Assad regime’s military police patrols were seen at the gates of Damascus mosques, detaining the young men, aged between 18 and 35, after inspecting their identity cards.
300 young men were estimated to be detained in Rekn al-Deen neighboiurhood in the north of Damascus. They were not given a chance to bring their documents which could prove that they are absolved or freed from the Assad military service.
It is worthy to note that the Assad militia is resorting to the arbitrary detention campaigns to compensate the large lack of the members in the Assad army, whose militiamen were killed in fighting Syrians in the cities which have protested against the Assad rule since 2011.