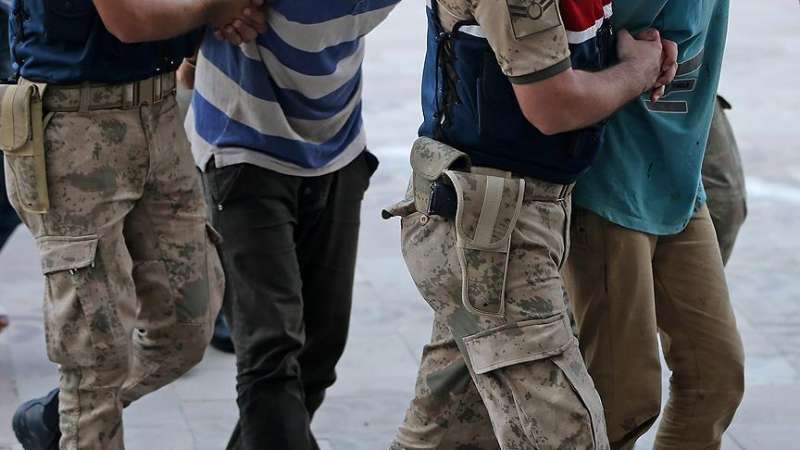 AA Photo
Orient Net
Two YPG/PKK terrorists accused of being behind an attack that killed two Turkish soldiers during Olive Branch Operation in northern Syria were remanded by a court in the southern Hatay province Wednesday (Sep. 26), after being brought to Turkey from Syria, a judicial source told AA.
The two militiamen were caught as part of an investigation of the incident by the Turkish National Intelligence Service (MIT) and the Turkish gendarmerie forces, following the remanding of nine other YPG/PKK militiamen related to the incident, said the source, who asked not to be named due to restrictions on speaking to the media.
On Sept. 14, nine YPG/PKK militiamen were also captured and brought to the southern province of Hatay.
They are accused of involvement in the Jan. 23 attack in Afrin, northern Syria that killed Lt. Oguz Kaan Usta and Specialist Sgt. Mehmet Muratdagi.
The militiamen were caught in light of the confession of a Syrian national PKK militiaman, identified as M.C., who was arrested by Turkish security forces on Sept. 3 in Afrin.
On March 18, Turkish troops and the Free Syrian Army liberated the Afrin center.